Girl’s Day, Hyeri, the goddess with a shining forehead 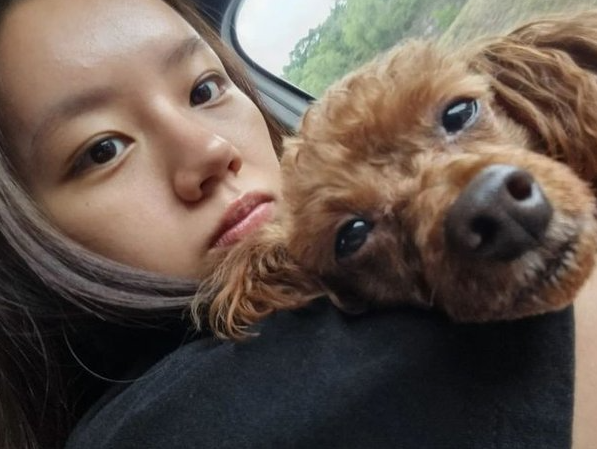 Girl’s Day, Hyeri, the goddess with a shining forehead

Actress Lee Hye-ri showed off her shiny beauty even when she was not wearing makeup.

On the 20th, Hyeri posted a picture on Instagram, saying, “Oh, my.”

In the photo posted, Hye-ri is moving in a car.

Hye-ri, who is driving somewhere without makeup, is hugging her dog tightly.

While her cute dog resembled her owner Hye-ri, Hye-ri showed off her shiny beauty even with no makeup.

Meanwhile, Hye-ri played Kang-ro in the KBS2 drama ‘When Flowers Bloom, Think of the Moon.’