Girls’ Generation will come back as a whole group in August. 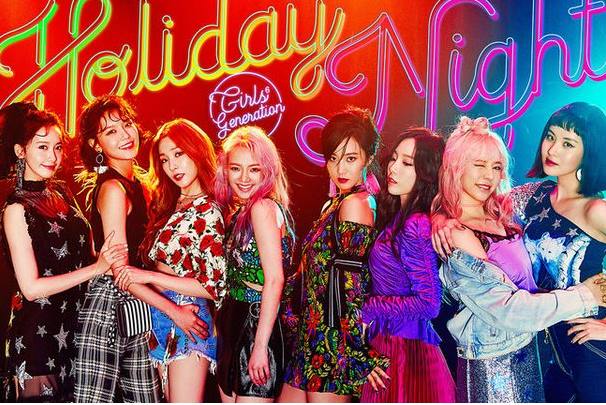 Girls’ Generation will come back as a whole group in August.To celebrate our 15th anniversary,

Girls’ Generation will present a new album to commemorate the 15th anniversary of its debut in August.

Girls’ Generation, which debuted in August 2007 with the single “Into the New World,” is expected to receive keen attention as it will mark its 15th anniversary this year and release a new album for fans who have long loved and cheered.

In particular, this album is all the more meaningful as it is the first comeback in about five years since the sixth full-length album “Holiday Night” released in August 2017, and the full album with all eight members.

Since its debut, GirlsGeneration, Gee, Genie, and Lion Heart have been hit by each song released, proving the legendary girl group’s overwhelming status and power, as well as receiving a lot of love through unit and solo activities.