Gong Min ji, you’ve lost 6kg and your face has changed a lot. 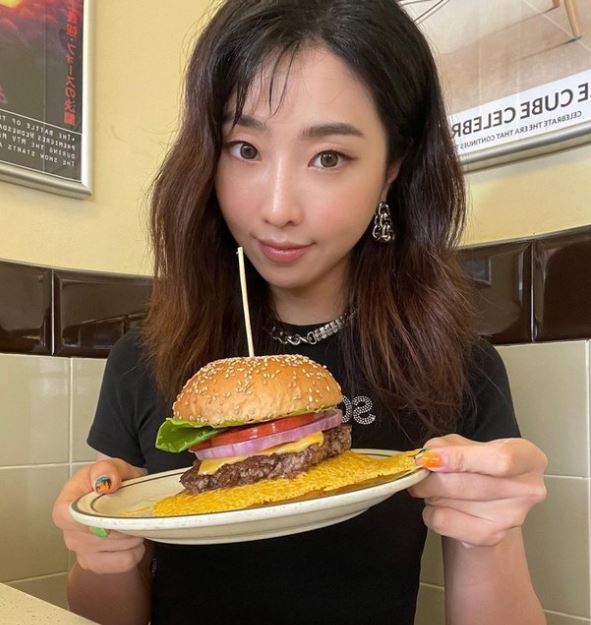 Gong Min ji, you’ve lost 6kg and your face has changed a lot.

Gong Min-ji wrote on her Instagram on the 27th, “After the shoot in Samsung-dong, I was hungry so I was thinking about what to eat.” Oh, yeah! There’s a famous burger place here, right? “This is what hip-hop tastes like,” he said.

In the photo released together, Gong Minji holds a burger plate bigger than her face and smiles softly.

Gong Minji, who recently lost 6kg due to the intense choreography of her new song, catches the eye with her sleek and slim look.

She recently appeared on STATV’s “Idol League” and was reunited with host Sandara Park to draw attention.