GOT7 YOUNGJAE “You’re like a family. You can do anything” 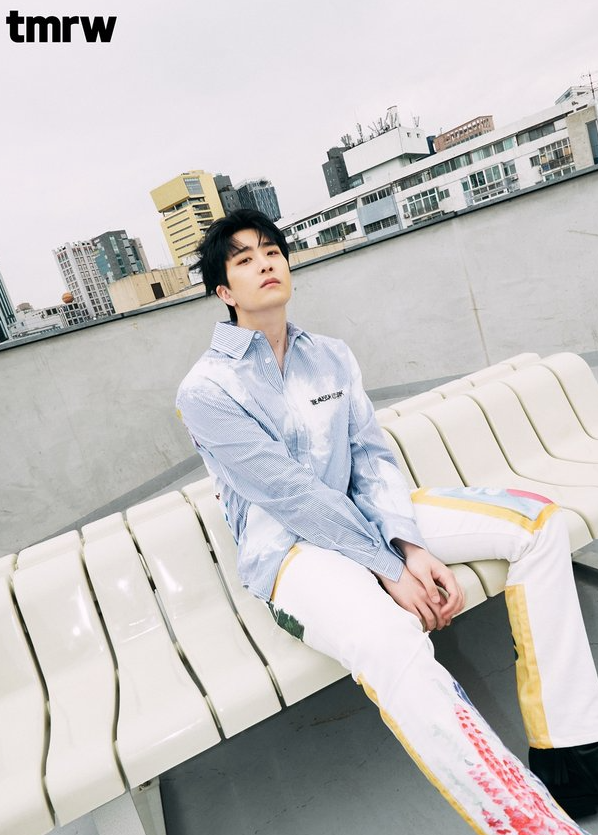 GOT7 YOUNGJAE “You’re like a family. You can do anything”

Young-jae showed off his chic yet dandy charm by perfectly performing various styles of costumes in a pictorial with “tmrw.”

In addition, from the natural style that naturally scattered to the neat style that revealed the forehead, it caught the eye with a variety of concepts.

In an interview with the photo shoot, Young-jae said, “I have been the DJ of MBC radio ‘GOT7 Young-jae’s Best Friend’ since March 28.

I’m having fun hosting the radio show,” he said.

Meeting a listener every 8 p.m., he said, “It’s really happy and new every day. These days, I wake up in the morning, exercise every day, and go to work.
I feel good because my life seems to have changed regularly,” he said.

Young-jae also said about the recent 3,000th day of GOT7’s debut, “I love the feeling of doing it with the members.
It was nice to be together, and of course, it’s so nice now.
I think it’s a good thing to be with someone.”

Then, when asked, “What about GOT7 to Youngjae?” he answered “family” without thinking, showing his deep affection for the members.

Young-jae debuted as the group GOT7 in 2014, and is loved by domestic and foreign fans for his soft voice and powerful singing skills.

Recently, he has been active as an all-around entertainer by expanding his activities to various fields such as musicals, dramas, and radio.