Group TOMORROW X TOGETHER Subin, “The goal is to.. 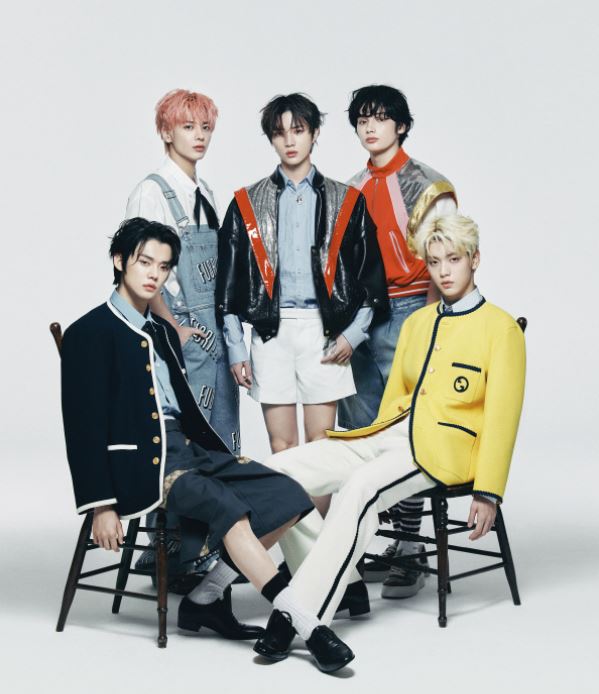 Group TOMORROW X TOGETHER Subin, “The goal is to be a group that connects the grand prize and BTS.”

Group TOMORROW X TOGETHER has announced its ambitious goal for the new year.

On the 18th, the group TOMORROW X TOGETHER released some photos and interviews with a magazine. The members dressed up in luxury brand Gucci costumes in the pictorial showed off their colorful looks.

In an interview, the Fed said, “Fashion and music seem similar in that they continue to break stereotypes and challenge new things. So I like it more,” he explained. When asked about the modifier ‘Big Hit Legendary Trainee,’ he said, “It is true that it was a burden, but it was the driving force.” I’m proud of it,” he said.

HUENINGKAI said, “I feel more energized when I’m filming with the members than when I’m alone.” “The expression comes out naturally,” he said. He then said, “I always eat delicious things before I go on stage. “I think I can sing better when I feel full,” he said.

Asked about the group’s goals, leader Subin said, “It’s a target. I want to be a group that connects BTS seniors. I used to talk about happiness and health, but at some point, the members’ ambitions grew. “I think I’m getting more motivated,” he said, expressing his strong ambition.

Taehyun said, “I want to let you hear my voice more. I’ve made quite a lot of music. “I can release the mixtape, but I’m discussing it with the company and I think there will be good results,” he said, signaling future activities.

We were also able to hear about the 5th mini album “The Chapter of Name: TEMPTION,” which will be released on the 27th. HUENINGKAI explained, “It’s about a boy who doesn’t want to be an adult,” and YEONJUN said, “It’s my favorite album ever released. “I’m looking forward to it,” he said, expressing confidence in the album.