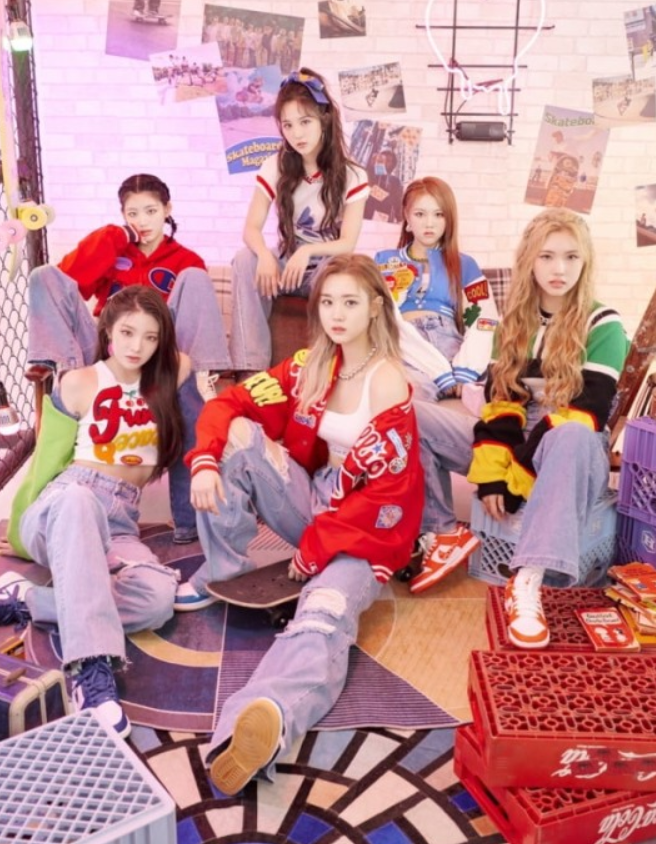 TriBee has had a valuable year, starting with this year’s album activities, participating in a global collaboration campaign, and achieving a high level of music and album career.

TriBee, which debuted in February last year with its first single “Tribee da Rocca,” has been steadily active and has made an eye-catching impression. Thanks to this, in the first half of this year, Universal Music Group and global beverage brand Coca-Cola participated as Asia’s representative model for the global campaign.

He succeeded in capturing overseas fans beyond Korea by creating fresh synergy with India’s top actor Allu Arjun and India’s leading pop star Arman Malik. In particular, Tribe participated in the choreography creation of “Memu Agamu” and appealed for excellent musicality and originality at the same time.

In August, Tribe released its third single “LEVIOSA,” which shows Tribe’s unique personality and color, and stood in front of fans. Following the title song “KISS”, he successfully completed his official activities for the song “In The Air (777).

“Kiss” ranked No. 1 in Finland and ranked on the top 10 iTunes top song charts in seven countries and regions around the world, including the United States, Guatemala, Mexico, Israel, Canada, and Germany, and the music video topped the weekly K-Pop Radar YouTube chart.

In particular, TriB proved its performance in 2022 by winning the Artist in September of the “EQUAL Campaign” of Spotify, the world’s largest music streaming platform, and the Rising Star Award of the 2022 Asian Model Awards.