Haruka Namiki In March 2015, she made her S1 debut 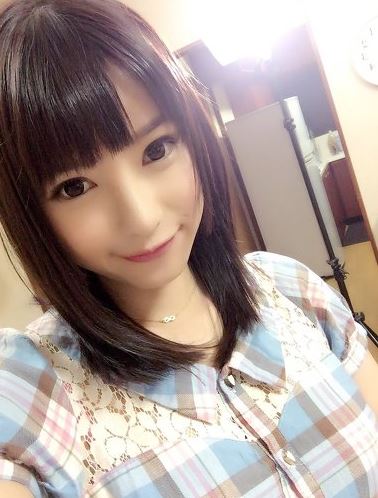 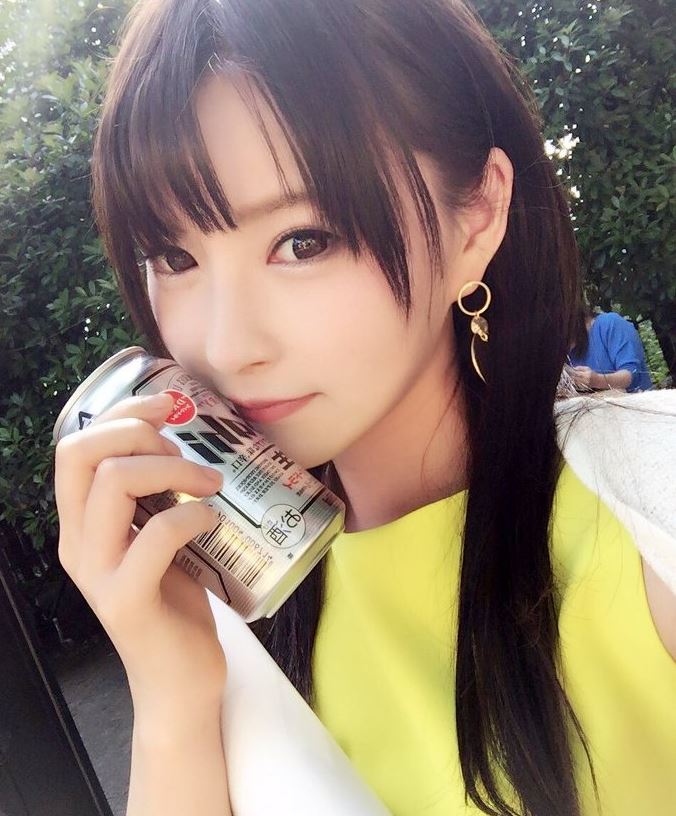 In March 2015, she made her S1 debut under the name of Haruka Ichinose.

After releasing only 5 works, she disappeared, and on August 30 of the same year, she returned to Max.

A under her current name.

She is currently working as an exclusive actor for Space Planning. 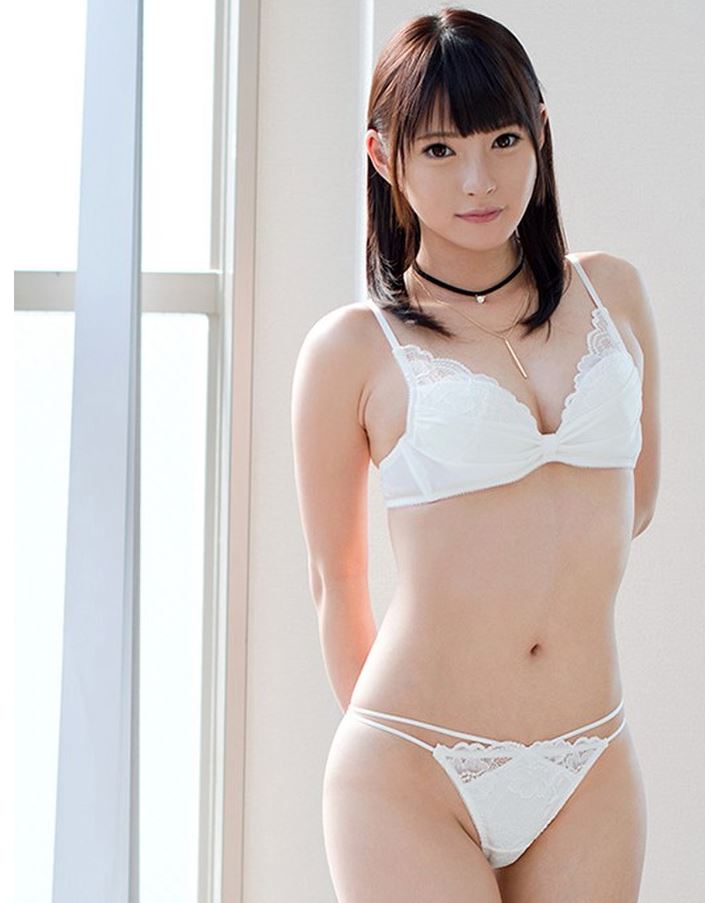