Hina Kurumi She is a Japanese former AV actress . 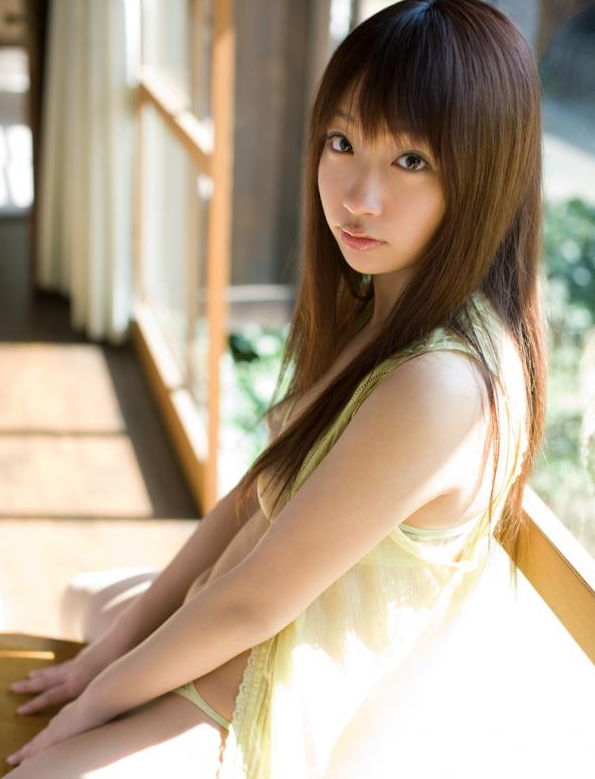 She is a Japanese former AV actress who debuted in March 2008.

Even though he was young, he showed his natural talent in AV,
such as a virtuous attitude of sincerely enjoying sexual intercourse with various partners, and gained stormy popularity as soon as she debuted.

Although she was short, it was natural that she became popular as soon as she debuted with her glamorous body called E Cup and cuteness.

During this time, she appeared on several TV shows. In Korea, it was recognized for its appearance resembling Taeyeon.

Of course, compared to its high recognition, people liked and disliked acting.

While gaining popularity as a rookie, her work suddenly stops working.

It turned out that her parents found out that Hina Kurumi was working as an AV actor.