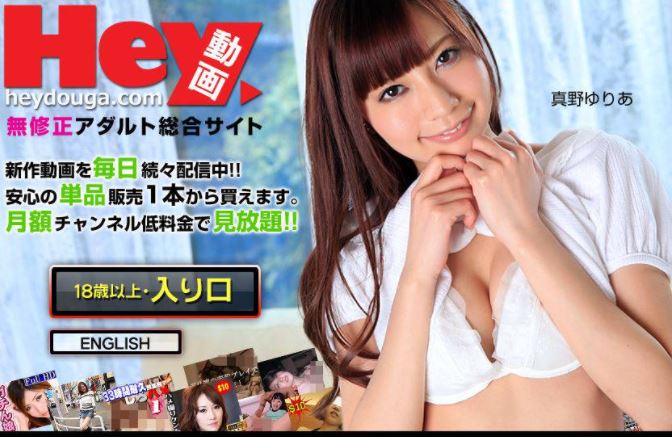 Homepage and sweet seduction that lie…Behind the illegal uncensored AV.

The AV production company in Osaka City, which the Osaka Prefecture caught this summer, was recruiting women under the guise of large model production. However, it turned out that she made money by starring women in an airtight AV without mosaic.

After the forced appearance issue became a social problem, the AV industry, which has been aiming to make it sound, has highlighted the trend of illegal businesses still in full swing.

The existence of AV production company “Muje” was revealed in August last year when a woman in her 20s was tricked two years ago and an unmodified video was still sold on overseas sites. It was an opportunity to report that.

The distribution of AMA is also prohibited in Japan. The police arrested Musee’s 42-year-old male president and a 33-year-old male actor-filming editor for allegedly transmitting obscene electronic records in July this year, and later investigations revealed that he was enticing women to a website full of lies.

– A sense of security as a ‘large company’

Musee said, “Model-first” will not make the company go back to the original position of model-free AV filming, which has seven offices in Japan and offers a wealth of jobs such as modeling, gravure filming and television appearances.

However, every time a woman applied for the website, she ran to the hotel, asked for an interview, said, “You look good, so you should come out of your face” and “You can only make money in a short period of time.”

The company delivered video footage taken using this method to “Hey Donghwa,” an overseas video sales site. The price per video was $10 to $20 per video and 30% of the profits went back to Muze, but the total amount of deposits, including sales on other sites, has been 115 million yen (KRW 1.23 billion) since October 2017.

Police are also on alert for forced appearances.

Human Rights Now’s report that AV forced cases, such as being threatened to pay penalty fees, are taking place in Japan, has emerged as a major problem in Japanese society. Accordingly, the AV Human Rights Ethics Organization, which is headed by scholars and lawyers, has been established, production companies and production are members, and about 1,800 actresses are also registered, and reform is underway to strengthen the industry.

AV, which is produced according to the organization’s standards such as granting an actress the right to cancel her appearance at any time without penalty, is recognized as a “proper AV” that has undergone due process. Mikio Toyn Yokohama University’s Law and Sociology Professor Mikio, the director of the ball machine, has expanded to cover most of the AV sites where 24,000 works are produced annually.It is said that.

– Illegal AV is a crime to appear.

However, there is a big problem left, which is pirated AVs that illegally copy copyrighted videos and “illegal AVs” that are called “unmodified works.” The market size of the illegal AV industry is said to exceed that of the regular market. While illegal companies are rushing to close their businesses one after another due to the response of the AV Human Rights Ethics Organization or the police’s detection, there are also situations in which women appear on their own due to high fees.

In this Musee case, one-third of the 60 women who were interviewed this year reportedly applied for AV from the beginning. Regarding the current situation, Kawaii said, “There is a concern that the human rights of actors will not be protected if they join illegal companies.” Once the video is uploaded on the Internet, it becomes impossible to delete it completely.’ The actress also raised the alarm, saying, “She risks being punished for cooperating in the production of illegal pornography videos.” The sweet story of “easy to make money” means that there is an irreversible danger.