Hwang Hee-chan, will you get another chance? 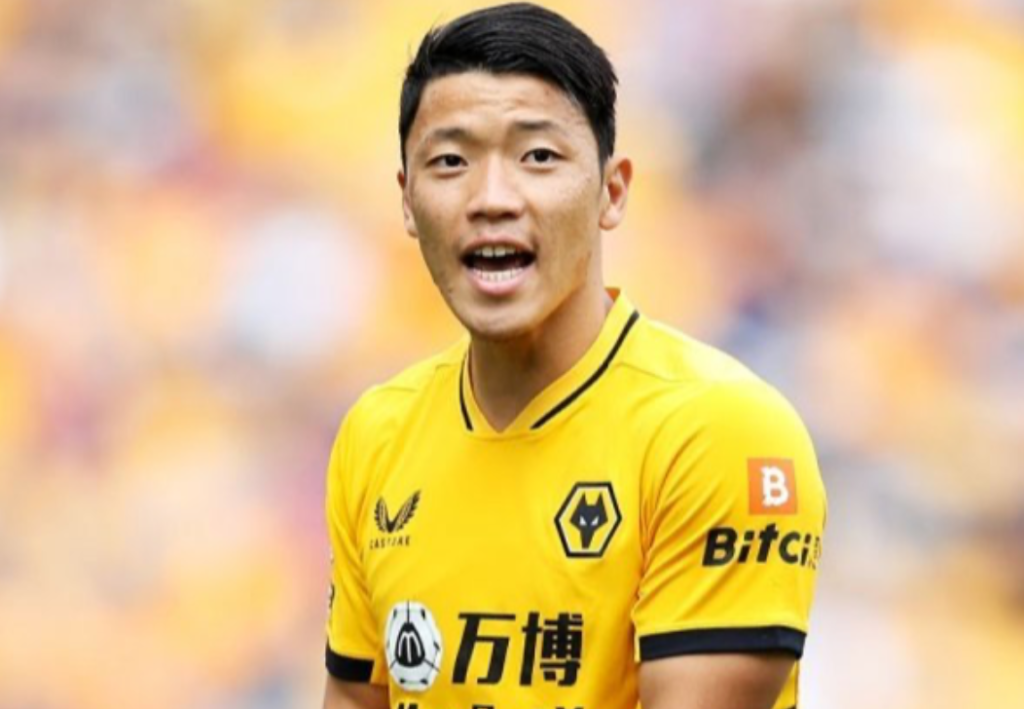 Hwang Hee-chan, will you get another chance? “Manchester United vs Wolverhampton on the 31st” 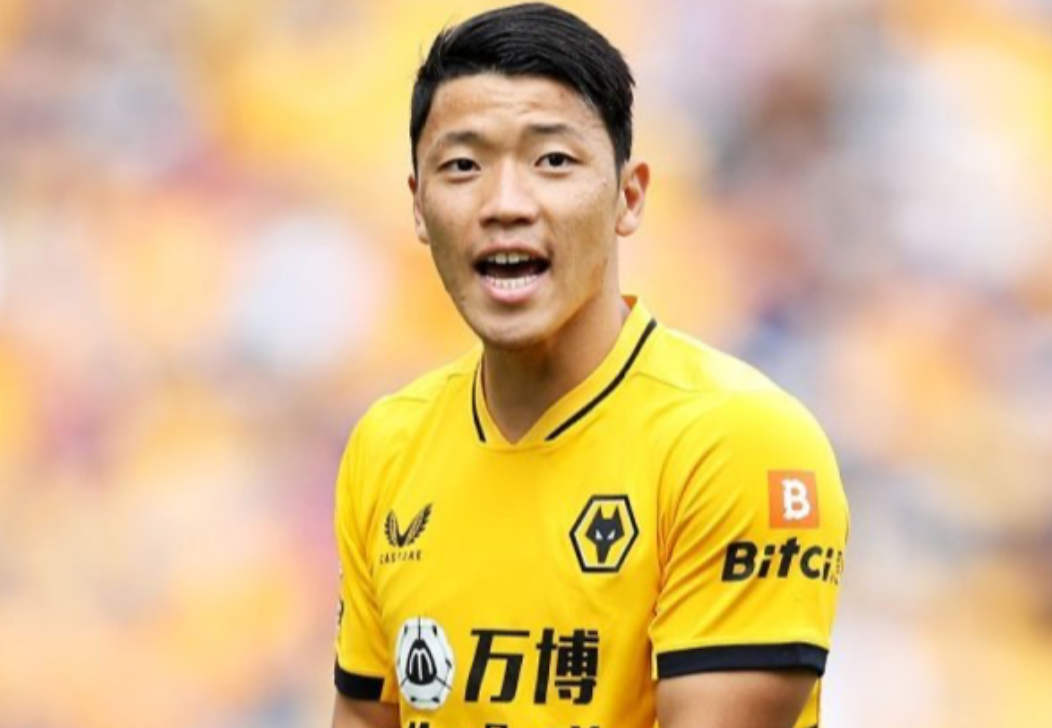 – Hwang Hee-chan, who returned to the starting list in the first game after the league resumed, was replaced in the 15th minute of the second half and was ‘in the fog of competition for the main players’

Hwang Hee-chan, the “bull” of the Premier League Wolverhampton Wanderers (hereinafter referred to as Wolverhampton), continues to compete for the starting lineup.

Hwang Hee-chan, who returned to the starting list against Everton, his first game since the league resumed, played on the ground for about 60 minutes but received a report card that did not meet expectations.

Hwang Heechan led the Korean national team to the round of 16 by scoring the winning goal against Portugal in the last World Cup. He was also selected as the starting card for the new coach Lopetegui for his impressive performance in the match against Brazil.

However, in the match against Everton, he showed a somewhat passive movement and had to be evaluated as ‘different from the national team’. As Adama Traore, who was replaced by Hwang Hee-chan, became the starting point for a come-from-behind goal, his position became more unstable, and Mateus Cunya, who will join on January 1, is also expected to make Hwang Hee-chan’s competition for the starting lineup difficult.

Nevertheless, there is still a possibility that Hwang Hee-chan will be appointed. This is because the tight Boxing Day schedule, which will play three games for 10 days, is scheduled to be followed by the FA Cup on the 8th and the League Cup around the 10th.

Expectations are high on whether Hwang Hee-chan will be able to show his real ability in the Manchester United match before the new rental resource Cunha joins.

Hwang Hee-chan’s team Wolverhampton is making all-out efforts to get out of the relegation zone. Wolverhampton, who fell to the bottom ahead of the World Cup break, managed to escape last place with a come-from-behind victory over Everton, but still has a long way to go to be safe from relegation. Will Wolverhampton, who is seeking a leap forward by replacing the head coach and recruiting new players, be able to show a different look against strong team Manchester United?

Wolverhampton vs Manchester United’s 18th round of the Premier League in the 2022-23 season is Spotify Now at 9:30 p.m. on the 31st.You can watch it live on Spotify.