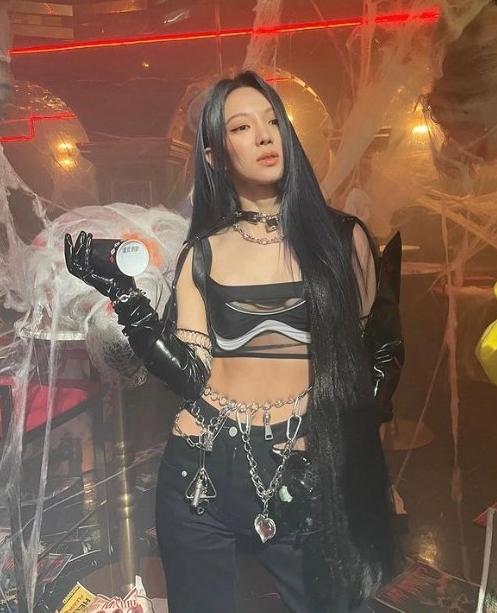 After Hyo-yeon succeeded in dieting, she showed off her shining beauty.

Girls’ Generation Hyo-yeon posted several photos on her Instagram on the afternoon of the 18th with a short comment, “#Deep.”

The released photo shows Hyo-yeon sitting on the red sofa showing off her sexy charm.

Hyo-yeon has recently turned into a solo singer with the release of her first mini-album “DEEP” 15 years after her debut, drawing attention.

Even in revealing clothes with abs, he attracted attention by showing his undamaged body.

Hyo-yeon, who appeared on the radio earlier, said, “I was hooked on late-night snacks. I hit my best weight and thought, “I can’t do this,” he said. “I just did the beat in the middle, but I think Red Velvet and Espa are all dry. That’s why I lost 8 to 9 kilograms,” he said, revealing the secret of his beauty.

Hyoyeon will make a full comeback with Girls’ Generation members in August to commemorate the 15th anniversary of her debut, including her solo career.