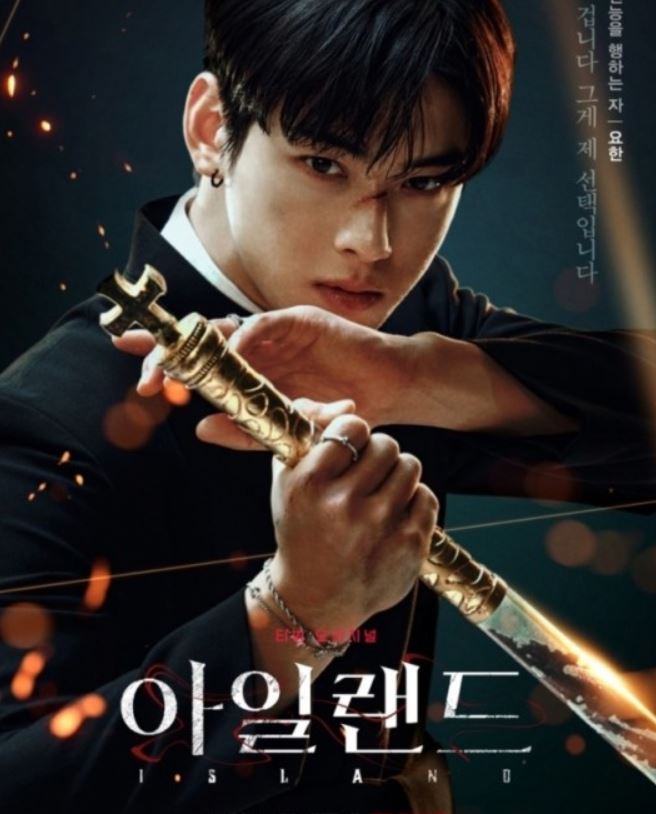 Cha Eun-woo will visit viewers with the original TVing series “Ireland,” which is scheduled to be released for the first time on the 30th.

“Ireland” is a fantasy action film about the journey of characters who have a destiny to fight against evil to destroy the world. In the drama, Cha Eun-woo will play the role of John the youngest Guma priest in the Vatican.

Cha Eun-woo, who has appeared in various works and accumulated filmography one by one, pointed out the new attraction points to be shown in “Ireland.”

Cha Eun-woo will try to act for the first time since his debut. In order to completely digest Yohan the Kumaje, he not only attended an action school and learned action, but also talked with actors and directors who appeared together at the filming site and made efforts to improve the completeness of the work. As such, Cha Eun-woo is expected to captivate viewers once again with a different appearance from what he has shown so far.

In the previously released still cuts and posters, Cha Eun-woo boasted a high synchronization with the original, showing off his warm priestly appearance.  Eun-woo, who also wore the priest’s clothes for the first time through this work, said at a recent production presentation for “Irish,” “I learned a lot from my brother who will leave a feeling when priests wear clothes or bands.”

Eun-woo revealed in an interview and production presentation that he had thought deeply and studied for the character Yo-han.  Eun-woo, who said, “I met the priest in person, and learned Latin and Italy for the first time,” showed his voice perfectly after a long time after filming, suggesting his extraordinary acting passion for the character John.

The agency said, ” Eun-woo is raising expectations for the first release of ‘Ireland’ with a new face and appearance different from before.”

Meanwhile, the original TVing series “Ireland,” starring  Eun-woo, will be released for the first time on TVing at 12 p.m. on the 30th.