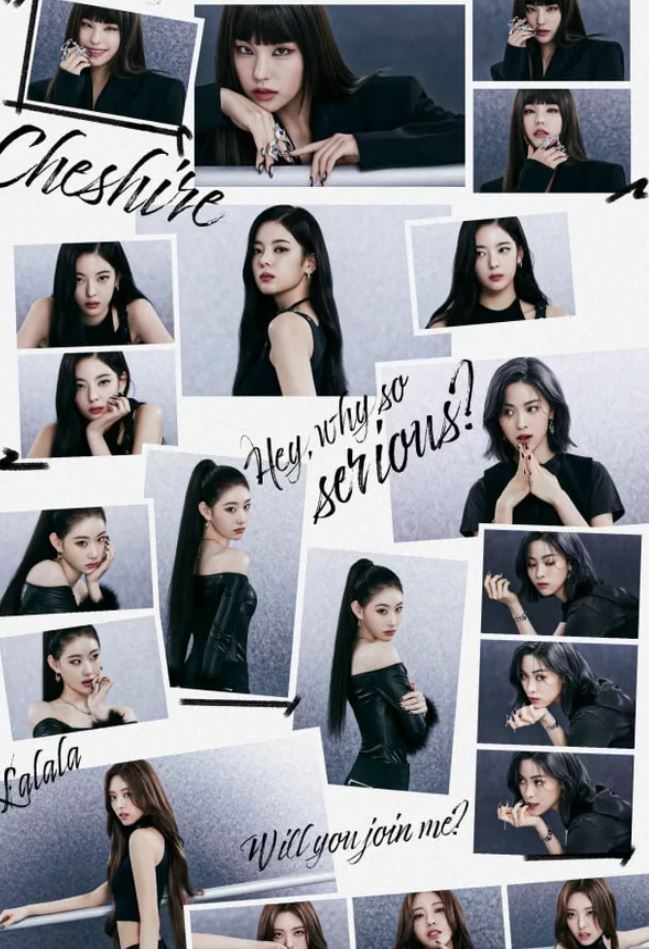 The group ITZY has unveiled its visual like the “Z Generation Wannabe Icon.”

The four-cut photo version teaser released on the official SNS channel contains unreleased cuts along with images of each member of the charismatic and sporty mood that drew attention earlier. Yeji, Lia, Ryujin, Chaeryeong, and Yuna showed photogenic gestures and facial expressions, and captivated Generation Z’s taste with their elegant yet popping energy.

In particular, confusing phrases such as “Hey, why so serious?”, “Will you join me?” and “Lalala” on the picture stimulated curiosity toward the newspaper.

They recently showed off the presence of the “K-pop Performance Master Group” on YouTube. Chaeryeong’s solo performance video of Artist Of The Month, released by Mnet Digital Studio M2 on August 14, 2021, surpassed 20 million views on YouTube as of the morning of the 21st. Following the momentum, ITZY will appear at the “2022 Mama Awards” on the 30th.

Currently, ITZY is actively carrying out its first world tour, “CHECKMATE.” It opened in Seoul in August, and completed the “All seats sold out” American tour in eight cities, starting with Los Angeles on October 26 (local time), Phoenix on November 1, Dallas on November 1, Sugarland on November 3, Atlanta on the 5th, Chicago on the 7th, Boston on the 10th, and New York on the 13th.

The heat will continue in Asia next year. On the 19th, it announced that it will hold a solo concert in Japan, which is part of its first world tour. It will hold seven solo concerts in five cities from January 14 to 15, 2023, Singapore on January 28, Jakarta on February 4, Chiba on February 22 to 23, and Bangkok, Thailand on April 8.