Jackson Enters Coachella for 2nd Year in a row… “Proving.. 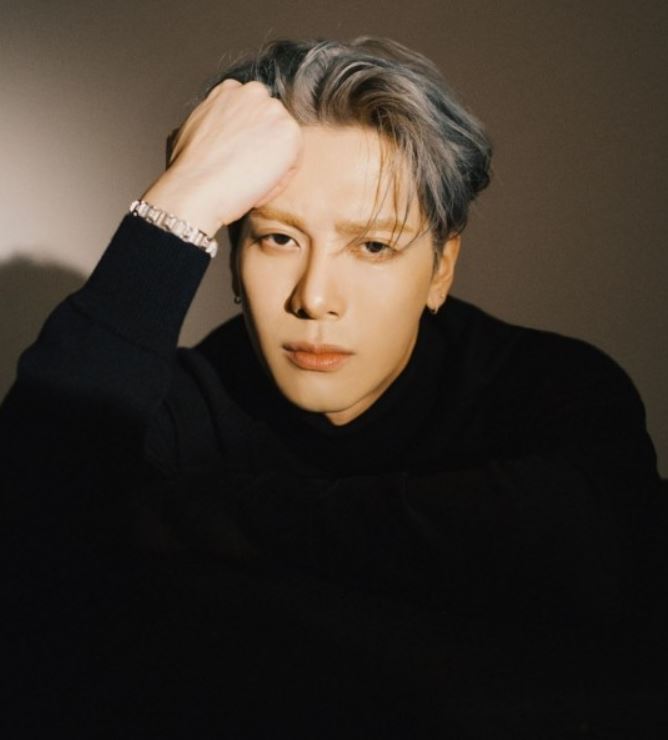 GOT7 Jackson will participate in the Coachella Valley Music and Arts Festival, the largest music festival in the United States, for the second consecutive year.

This is the second time Jackson has participated in the Coachella Valley Music and Arts Festival since last year. The fact that he was officially invited as a singer for two consecutive years shows that he is in the spotlight as a global popular artist at home and abroad. Along with Bad Bunny, Black Pink, and Frank Ocean, who have confirmed their attendance as headliners, they will be on stage with the most popular stars.

The Coachella Valley Music and Arts Festival is the largest music festival in the United States, attracting the attention of music fans around the world, and is known as a “dream stage” for musicians in that a large number of talented and popular artists participate. Jackson has been named as an invited singer at a famous music festival for two consecutive years, proving that he has fully established himself as a global popular star, drawing keen attention from music fans around the world.

Starting with Bangkok in November last year, Jackson has been meeting local fans through overseas tours such as Kuala Lumpur, Singapore, London and Paris.