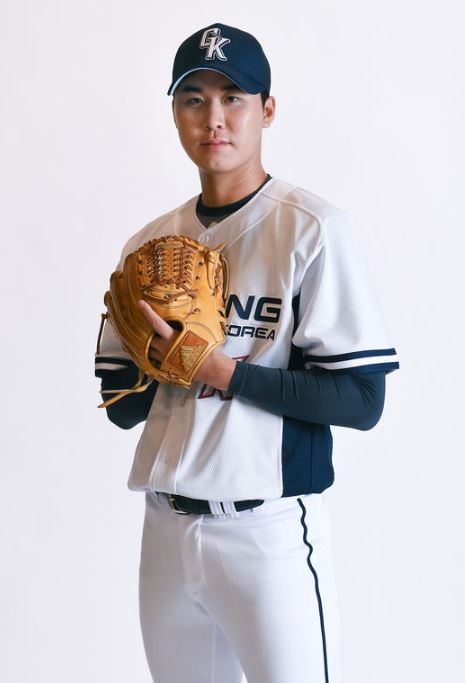 Geelong Korea overpowered the Perth Heat with the concentration of the batters. Geelong Korea won the home game 6-3 at Geelong Baseball Center in Victoria, Australia, on the 25th. This avenged the previous day’s 6-10 defeat.

The first run was for Perth Heat. In the first inning, Willie Vazquez hit a double over the center fielder’s height in the second base chance with no outs. Second baseman Tim Kennelly is home.

Geelong Korea, which launched a counterattack, succeeded in reversing with Kim Ki-yeon’s shot in the second inning. In the absence of a runner with one out, Oh Jang-han went on the run due to a first baseman error. Kim Ki-yeon is at bat. He fired a two-run arch over the left fence against Perth hit starter Gunnar Kenneth. 2-1. Geelong Korea ran away with one more run in the fourth inning with Oh Jang-han’s timely hit to the right.

Perth Heat added two runs in the sixth inning due to Pete Kozma’s timely hit and an opponent’s error, bringing the game back to square one.

Starting pitcher Jang Jaeyoung achieved a quality start in two consecutive games with three hits, two walks, seven strikeouts and three runs (2 earned runs) in six innings. Jang Jaeyoung, the second pitcher, won the relief victory with one walk, one strikeout, and no runs in one inning. Kim Ki-yeon had one hit and two RBIs, including a home run, and Kim Joo-sung also had one hit and two RBIs.