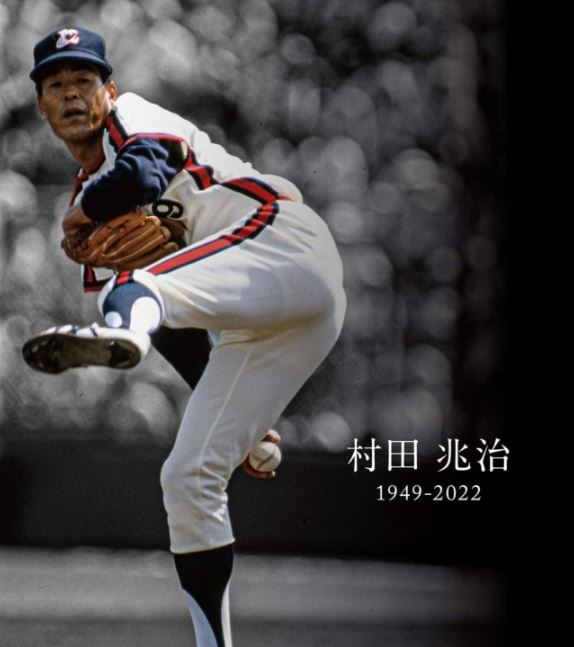 Former Daiei Hawks pitching coach “Legend” George Murata, who won 215 games in Japan’s professional baseball league, died in a fire accident on the 11th. Japanese media reported on the morning of the 11th that former coach Murata died after being taken to a hospital unconscious after a fire broke out on the second floor of his home in Setagaya, Tokyo. He died at the age of 73.

Murata joined the Tokyo Orions (formerly the Chiba Lotte Marines) in 1968 and pitched for 22 years until 1990. The Chiba Lotte club announced a letter of condolence to pray for the repose of the deceased.

Murata played 22 seasons and pitched in 604 games, recording 215 wins, 177 losses, 33 saves, and a 3.24 ERA. He was active as a starter and reliever. He was loved by fans for his dynamic pitching form and aggressive game.

After retiring as a player, he worked as Daiei coach and as a commentator for broadcasting and sports magazines. He was inducted into the Japan Baseball Hall in 2005.

In September, he was arrested for assaulting a female security checker at Haneda Airport in Tokyo. After the incident, he resigned as a judge of the Sawamura Prize.