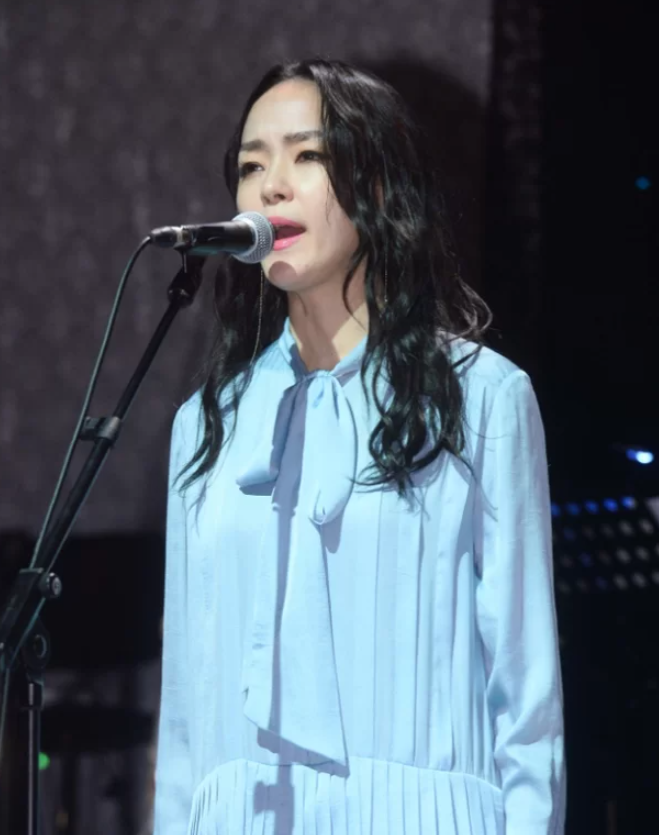 Kim Yoonah, a member of the band Jaurim, paid tribute to the Itaewon disaster.

Jaurim Kim Yoonah said on her personal account on the 31st, “I express my deep condolences and wish for the full recovery of the injured.

Those who need physical and psychological help due to this accident must visit an expert to restore health and mental stability, he said.

“I think many other people who were at the scene were also shocked.

Take good care of your mind. I wish everyone well,” he added.

Meanwhile, about 100,000 people flocked to Itaewon to enjoy the Halloween party at 10 p.m. on the 29th, causing a major crush disaster.

President Yoon Suk Yeol set a national mourning period until November 5 and declared Yongsan-gu, Seoul, as a special disaster area in connection with the Itaewon crush disaster that occurred that day.