JB, “I feel like I’m dreaming of GOT7 reuniting.” 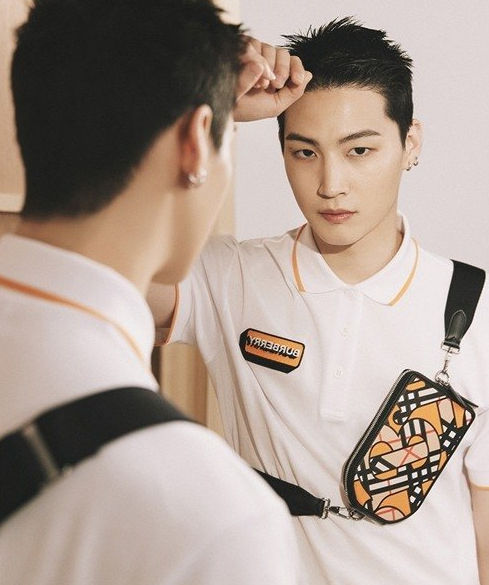 JB, “I feel like I’m dreaming of GOT7 reuniting.”

GOT7 leader JB showed off his unique presence through the pictorial.

JB, the leader of the group GOT7, who is set to release a single album in July, decorated the cover of the July issue of Cosmopolitan.

At the filming site, JB showed off his unique charisma by posing in various poses under the theme of “Free and Cool JB’s Summer.”

Regarding the recent achievement of GOT7’s dream of reuniting, JB said, “The members cooperated so well that I only played the role of starting fire. I felt like I was dreaming throughout my career, he said. “I’m most proud of that because I think I kept my promise with my fans,” expressing his feelings as a group leader. JB said, “I was surprised that the album went better than I expected. If the results were not good, it would have been much harder for GOT7 to take the next step, he added.

JB, who is sometimes a solo artist and sometimes a composer “def.” He also shared his recent status on music work. “My music is mostly rooted in hip-hop R&B, but I’m not the type to stick to the genre. Whether it’s pop, dance, or R&B, I’ll do the music I want to do at that time,” he said, showing an open mind as an artist.

Meanwhile, the July issue of Cosmopolitan, which JB decorated the cover, will be available at bookstores across the country from the 22nd, and will also be available on the Cosmopolitan Korea website and Instagram.