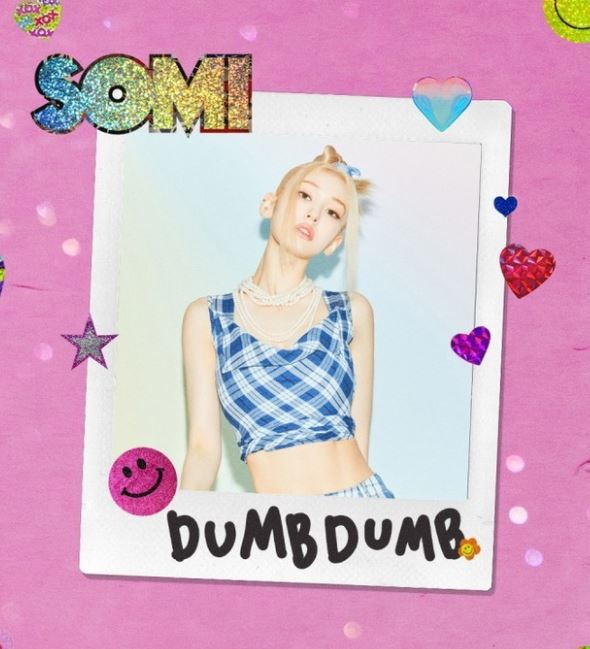 In the teaser image released, Jeon So-mi has a rich long hair to a hair band and a unique up-do hairstyle.

Whatever he did, he showed off his “sticky” style. Jeon Somi, combined with her lovely color, raised expectations for her comeback with her unrealistic doll visuals.

In addition to cute teasers such as stickers and Barbie dolls, an unexpected teaser image with sexy and arrogant eyes has been released, drawing explosive attention to Jeon So-mi’s new concept of “DUM DUM Dum.”

Jeon So-mi will make her comeback in about a year since “What You Waiting For,” which was released in July last year. Attention and expectations are focused on what kind of fresh music and performance Jeon So-mi will show through this new report. 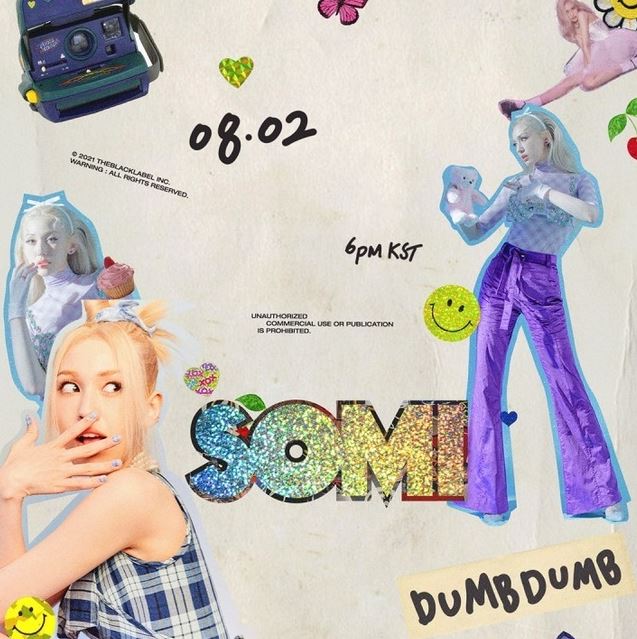