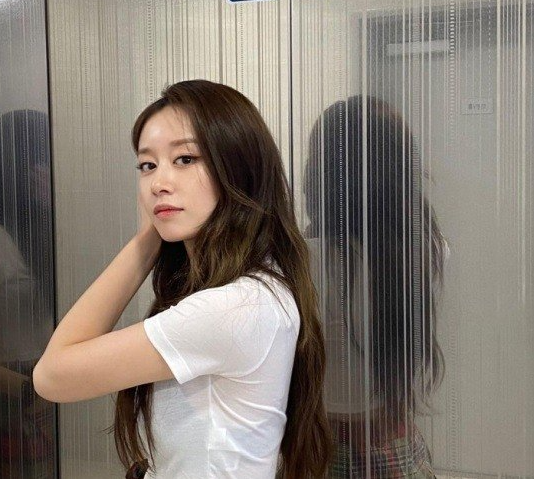 Ji-yeon showed off her gorgeous and cute beauty.

On the afternoon of the 22nd, Ji-yeon, a member of the group T-ARA and actress, posted two photos on her Instagram.

In the released photo, Ji-yeon is showing off her colorful beauty in front of the elevator. Ji-yeon, who has makeup on,
attracts attention because she boasts clear features. White skin also radiates itself.

She also made a cute expression in a close-up. Jiyeon’s lovely side shines.

Meanwhile, Ji-yeon made a surprise announcement of her marriage to Hwang Jae-kyun on February 10,
drawing attention. Ji-yeon and Hwang Jae-kyun are scheduled to hold a wedding ceremony in December.

Jiyeon also confirmed her appearance in the movie “Gangnam.” “Gangnam” is the story of people who risked their lives to survive in Gangnam,
which has become the center of chaos as people with unknown symptoms appear.