Kang Yeseul the daughter of a trot mom who shone with two.. 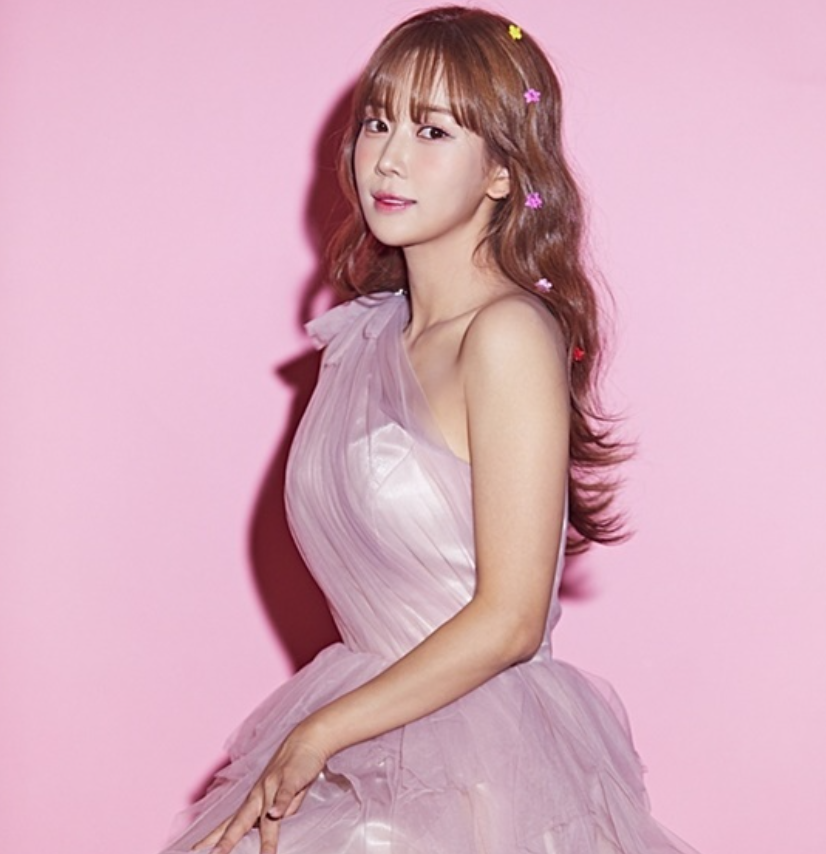 Kang Ye-seul the daughter of a trot mom, who shone with two hours “Graduated from Chung-Ang University.”

Singer Kang Yeseul drew attention with her aspect as a “thumb daughter” in the trot world.

Kang Yeseul appeared on MBC’s standard FM “Park Joon-hyung, Park Young-jin’s 2 O’clock Hooray” (hereinafter referred to as “Dushimansae in the afternoon of the 27th and talked about various things.

Kang Ye-seul, who was introduced as an all-around entertainer, sang her new song “Point of Love” live with her appearance. Kang Ye-seul drew attention with her solid skills in her unique charming voice.

Kang Yeseul said, “In 2014, I worked for a team called the two-member idol Wings. “After appearing in ‘Miss Trot’ in 2019, I turned to trot,” he said. “The song I practiced the most after turning into a trot is Joo Hyun-mi’s ‘The Person in Shinsa-dong’.”

Kang Yeseul, who said she attended Chung-Ang University’s Department of Theater and Film, surprised everyone by showing an elite aspect, saying, “I originally wanted to sing and act, so I prepared for the entrance exam again at the age of 26.”

On top of that, he showed off his all-around entertainer charm by expressing his desire to act, saying, “I usually have a lively and positive personality, so I want to try a fun and bouncy character.”

Meanwhile, Kang Yeseul recently released her new song “Point of Love” and is gaining huge popularity by expressing the content of finding a loved one in an honest way of the MZ generation. In addition, he showed infinite excitement and talent at the concert “SHOW,” which featured a large number of entertainment artists, raising expectations for his future performance.