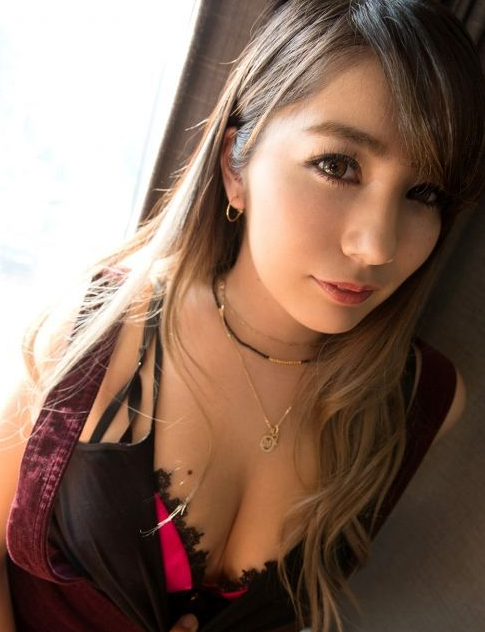 It is said that there is a French-Iranian half-blood in the grandparents’ generation.

It is an actor who has little difference between cover and video.

Maybe because she is of mixed race, Karen Uehara has the best looks and hips.

Her debut film was milky skin, but she is increasingly interested in Gyaru and is currently tanned.

Even in the very conservative Japanese AV industry, tattoos were unusual.

In addition to Gyaru, her appearance is so confident that she plays a lot of cool-ish characters, which seems to be almost real.

She even has a personality that when there is a public opinion that he doesn’t want to see it as a tattoo incident, he/she openly tells him/her not to see it.