Kevin Durant, rumored to be trading, is unlikely to return to GSW 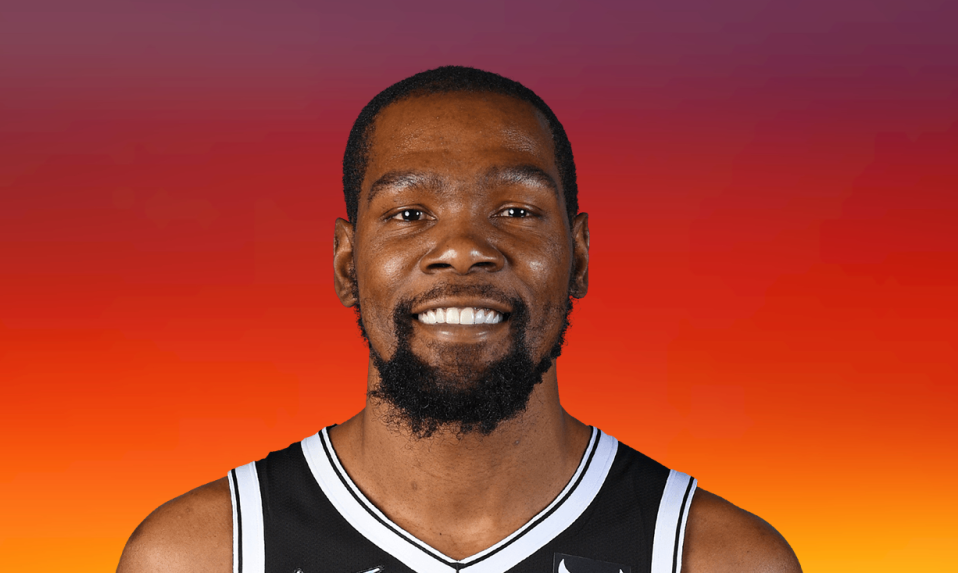 Kevin Durant, rumored to be trading, is unlikely to return to GSW

Kevin Durant is unlikely to be a member of the Golden Warrior Corps again.

The Athletic reported on the 4th (Korea Standard Time) related to Kevin Durant Trade of the Brooklyn Nets.

The player with the most spotlight in the hot NBA transfer market is not an FA-qualified player. This is Durant who requested a trade with the team.

Durant was scheduled to start a four-year, $200 million extension contract with Brooklyn next season. When the announcement of the contract agreement was made last summer, Brooklyn and Durant’s company seemed to be prolonged.

However, the situation has changed dramatically. Durant, dissatisfied with the recent negotiations between fellow Kylie Irving and Brooklyn, expressed his intention to leave the team demanding a trade.

There were many teams aiming for Durant, the best scorer in the league. Interest in him exploded to the extent that more than half of the teams asked Brooklyn for Durant Trade.

While Phoenix and Miami are likely to be Durant’s destinations, rumors have recently circulated about their previous team, Golden State. Durant’s return to Golden State drew much attention thanks to his achievements during Golden State.

Durant had a brilliant time at Golden State, winning three finals, two championships, and two final MVPs. The power of the “Hampton 5” lineup led by Durant, Stephen Curry, and Clay Thompson was great.

However, according to The Athletic’s report, Durant is not likely to actually head to Golden State. In order to recruit Durant, it is a Golden State that has to hand over huge benefits.

“According to various sources in the Golden State side, the possibility of Kevin Durant and the Warriors reuniting is very slim,” The Athletic said.

Brooklyn is reportedly demanding a huge trade card as a condition of giving up Durant. It is clear that he is an attractive player, but Golden State, the champion, may not feel the need to recruit Durant at the expense of a big power leak.