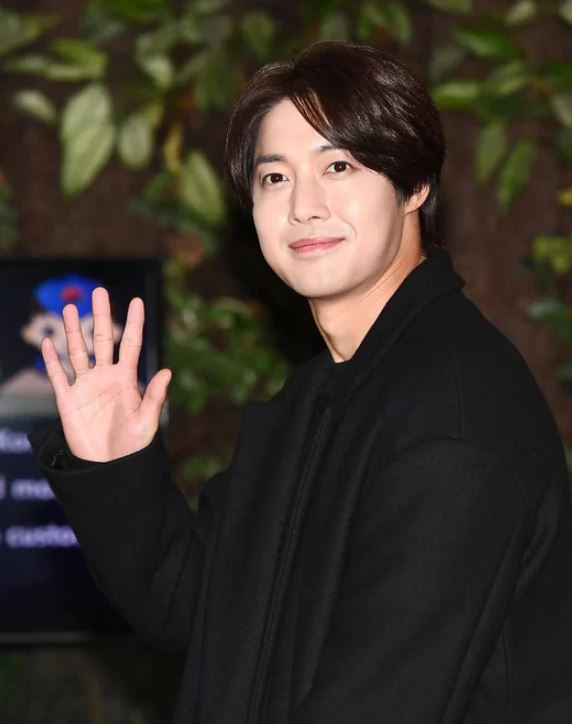 Kim Hyun-joong’s agency, Henecia, refuted YouTuber Lee Jin-ho’s claim in an official press release on November 30 that “he has never paid child support to an out-of-wedlock confirmed as a parent.”

Meanwhile, the paternity relationship between Kim Hyun-joong and Choi was confirmed in 2015. At that time, Kim Hyun-joong said, “I will fulfill my responsibility as a father because my child has been confirmed.”

In February this year, he announced his marriage with a non-celebrity lover and was born in October.