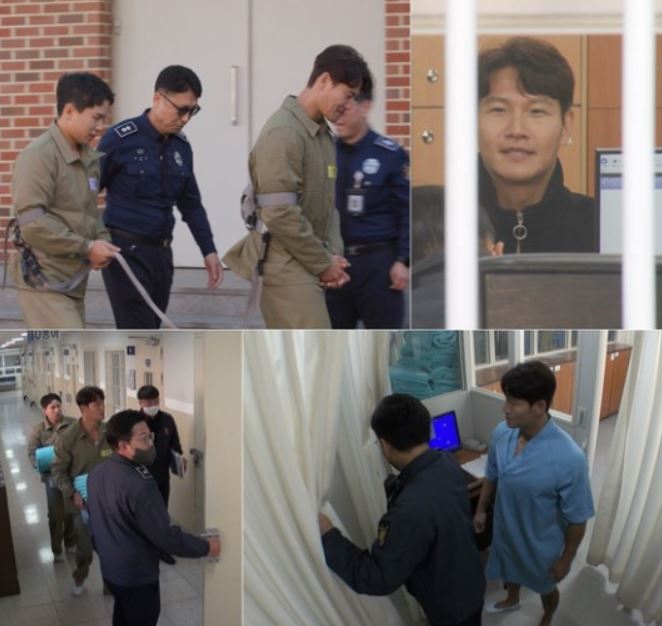 In the first episode, which will air on the 5th, the story of the “Seoul Southern Detention Center,” a prohibited area covered by the darkest and hardest iron gates, unfolds. In the still released, Kim Jong-kook and Yang Se-hyung are in the process of entering the detention center. Kim Jong-guk, who is undergoing an anus test with only one blue gown, gives a strange shock.

Kim Jong-guk and Yang Se-hyung were detained at the detention center after going through all the official admission procedures, the same as the actual inmates who were arrested in court. In the process, it is rumored that the two could not hide their shaky eyes at the prison guard’s questioning, “Have you ever taken drugs?”

SBS’s new program “No Access to Only Officials” will premiere at 9 p.m. on the 5th.