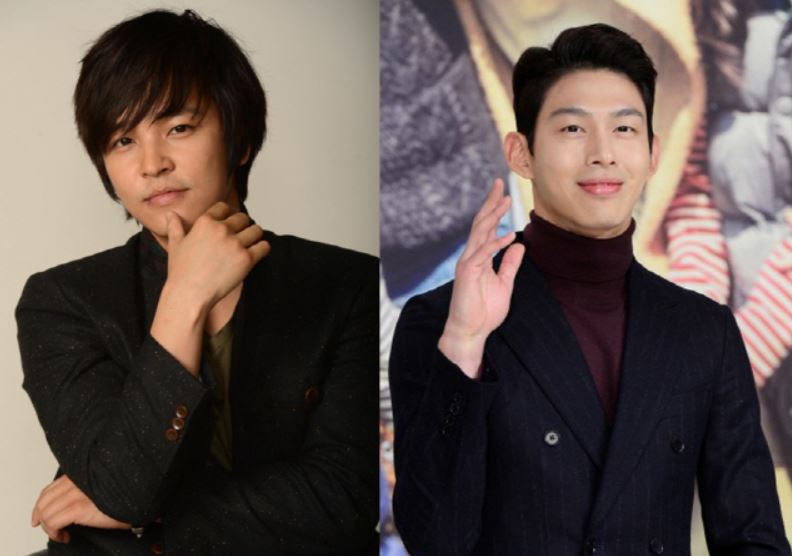 Kim Jung-hoon and Choi Jung-won, former male duo UN, are losing their image due to a series of unsavory privacy controversies.

Kim Jung-hoon recently lost a lawsuit against his ex-girlfriend A for damages worth 100 million won. Another member, Choi Jung-won, has been sued by B’s husband C for allegedly having an affair with a married woman B.

According to the legal circles on the 17th, Kim Hyun-seok, a senior judge at the Seoul Central District Court’s Civil Affairs 90 division, did not accept a lawsuit filed by Kim Jung-hoon against his ex-girlfriend A in November last year.

Kim Jung-hoon claimed, “A spread false information or reported it to the media that A threatened several times with the fact of pregnancy, lost contact with him or forced him to terminate the pregnancy.”

However, the court rejected it. In addition, regarding the fact that A posted a picture of the fetus and pregnancy test device on his SNS account, Kim Jung-hoon said, “It is difficult to say that he constitutes such an illegal act in light of the fact that the child A gave birth to was Kim’s biological child in the relevant ruling.” A filed a lawsuit against Kim Jung-hoon on June 2, 2020 against the Seoul Family Court for a recognition claim for the child who gave birth, and the court confirmed a ruling on May 11, 2022 that the child recognized that he was Kim’s biological child. A cognitive claim lawsuit is a procedure that asks the court to recognize an out-of-wedlock as a child and to form a parent-child relationship by law.

Choi Jung-won recently became the main character of an affair rumor by meeting a married woman, Kakaotalk. On the 9th, on the YouTube channel ‘Entertainment President Lee Jin-ho’, ‘The tears of the head of the family in his 40s… A video titled “The Private Life of a Famous Celebrity from an Idol” was released. YouTuber Lee Jin-ho said, “I revealed that I was not true,” but controversy arose when he released the real name of the “Idol-turned-actor” as Choi Jung-won. C has filed a claim for damages worth 50 million won, saying that Choi Jung-won has been in constant contact with his wife B since last year, and that the family has collapsed due to actions such as meeting and drinking alone. In response, Choi Jung-won claimed, “B was not an ex-lover, and he was a neighborhood brother who had been close to his family since he was young, and although he ate two or three times, it was just a daily safety conversation, and there was never anything unsavory.” In response, the informant C has been harassing by making verbal threats several times, transferring the responsibility to me and even sending an official letter to receive the money. “I am very sorry that your unilateral position and exaggerated imagination have been published, and I will reveal the truth in court and take legal action against the damage I have suffered,” he refuted.

However, C submitted the second round of rebuttal data through the ‘Entertainment President’. A memorandum written by his wife B and a text message sent to Choi Jung-hoon were released. The memorandum written by the wife said, “I almost met my wife four times before, but it took 21 days to meet her three times, and if I say sorry like a man, I will withdraw my wife today, so I will no longer contact my wife, and my brother doesn’t need a settlement.” Choi Jung-won’s rebuttal is no longer present.

The U.N. debuted in 2000 and was loved by releasing hit songs such as “Lifetime,” “Wave,” “Gift,” “Miracle” and “To Her.” In particular, Kim Jung-hoon is an elite graduate of Seoul National University’s dental college, and Choi Jung-won is a senior student at Kyunggi University’s Multimedia and Imaging Department. The UN of the “Umchin-ah Group,” which has a handsome appearance and intelligence, has become difficult to prevent its image from falling due to a series of privacy scandals.