Kim Min-jae “ransom” has risen vertically compared to just before 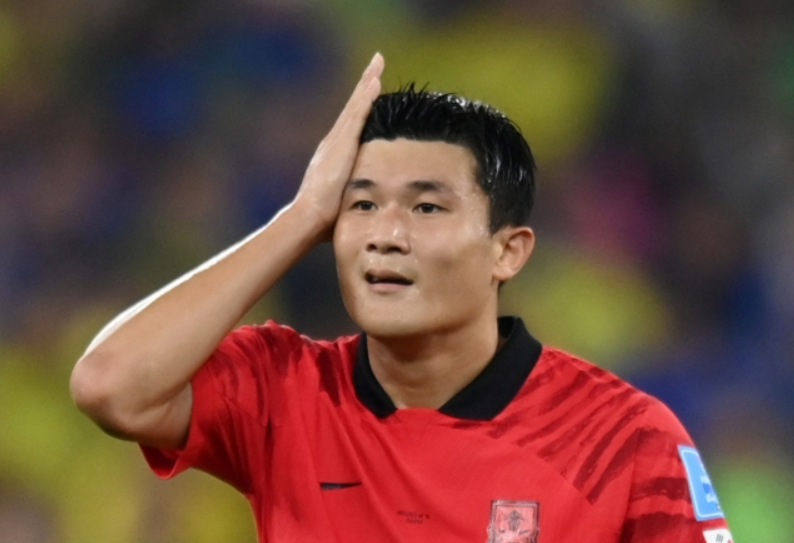 On the 28th (Korea Standard Time), Transpermarkt, a German soccer statistics website, organized players whose ransom soared right after the Qatar World Cup by position. The formation was set to be 4-1-3-2.

The attackers consisted of Rafael Lean and Anthony, and in the midfield were set up with Gabi, Musialla, Enso Fernandez and Ohelian Chuameni. Mark Cucurella, Joschko Gvardiol, Kim Minjae, and Diogo Dalot were selected as the four-back resources. Goalkeeper gloves were worn by Giorgium Marthashvili.

The players who achieved the most value increases are Leon, Anthony, Gabi, Fernandez, Chuameni, and Gvardiol. The five players’ ransom jumped 50 million euros from just before the Qatar World Cup.

Kim Min-jae, who played an active role in the first World Cup in his career, is drawing attention from prestigious European clubs. Manchester United in the English Premier League (EPL) and Real Madrid in the Spanish Primera Liga participated in the recruitment of Kim Min-jae. In addition, Tottenham Hotspur, where Son Heung-min belongs, is also trying to recruit Kim Min-jae. The buyout amount is also only 드에38 million, drawing attention to whether he will transfer to a big club in the winter transfer market.

SSC Napoli, where Kim Min-jae belongs, will resume its Serie A league schedule on January 5 next year. Napoli are leading the league with 41 points (13 wins and 2 draws).