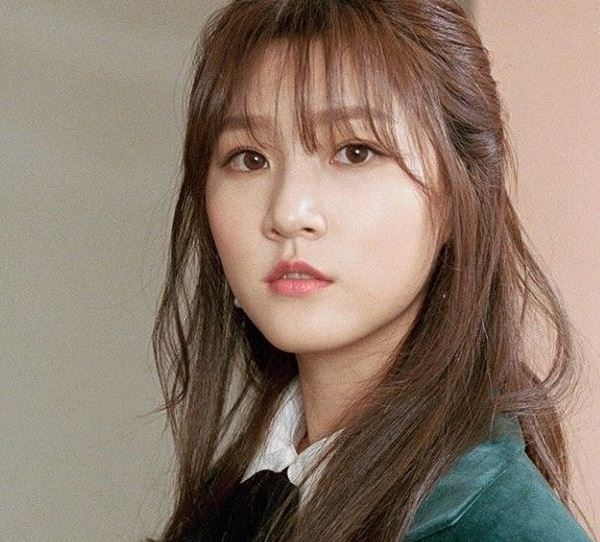 It has been confirmed that actress Kim Saeron worked part-time at a cafe due to difficulties in living while compensating for the drunk driving accident.

An official from Kim Sae-ron’s agency Gold Medalist told Star News on the 4th, “It is true that Kim Sae-ron worked part-time at a cafe for a while because his life became difficult after the drunk driving accident.” Currently, Kim Sae-ron has stopped working at the cafe.

Kim Sae-ron was accused of hitting guardrails and street trees several times while driving under the influence of alcohol near Cheongdam-dong, Gangnam-gu, Seoul, at 8 a.m. on May 18, and was sent to the prosecution on June 28 on charges of drunk driving and non-action after the accident. Kim Sae-ron tested positive at the time of the accident, but refused to measure the blood alcohol concentration by the police and collected blood at a nearby hospital. Later, as a result of blood collection analysis by the National Forensic Service, Kim’s blood alcohol concentration at the time of the accident was found to be about 0.2%.

Numerous shopping malls and buildings in Cheongdam-dong complained of damage due to the drunk traffic accident caused by Kim Sae-ron, and Kim Sae-ron said on his SNS at the time, “I made a big mistake while drunk,” adding, “I damaged merchants, citizens, and people who restored nearby shopping malls.” I should have acted more carefully and responsibly, but I couldn’t. “I sincerely apologize,” he said, adding that he will actively resolve the damage compensation.