Kim So-won said, “I feel reassured because I have GFRIEND… 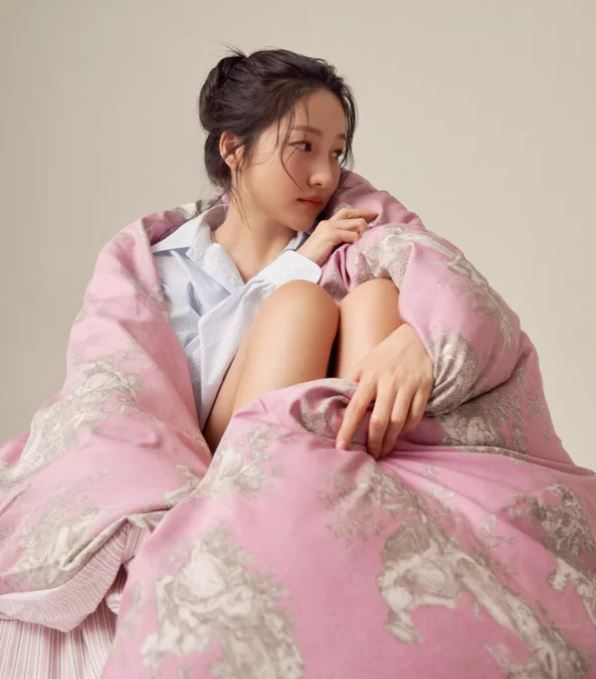 Kim So-won said, “I feel reassured because I have GFRIEND members…””My goal is to become an actor who’s so good at acting”

Kim So-won, a former girlfriend of the group, expressed her ambition as an actress.

Kim Sowon, who recently took a photo shoot with the January issue of At Style, fired a signal of a full-fledged new activity, perfectly digesting the cozy and innocent mood to a warm and lovely concept. An At Style official said, “Kim So-won drew praise from the field staff (at the time of filming).”

Kim Sowon, who turned into an actress last year, recently built a new nest in We Entertainment and began her acting career in earnest. He proved his potential as an actor in August when he made his first acting challenge with the lead role in the movie “Creepy Living Together.”

On this day, Kim So-won said in an interview, “I feel like I’m back as a rookie. Have a long way to go. He expressed his extraordinary passion, saying, “I’m fully working as a rookie because I don’t have any acting experience.”

Kim Sowon also expressed her gratitude to GFRIEND members for their generous support for her acting activities. He said, “The members cheer me on for everything. It’s a compliment robot. “I’m very reassured to have members who support me unconditionally,” he said.

In addition, Kim Sowon picked Seo Hyun-jin and Lee Bo-young, known as “trusted actors” as role models. He said, “I just burst into admiration while watching the seniors’ performances,” adding, “My goal is to become an actor who is really good at acting.” “I want to work hard and do really well,” he said.

More pictorial cuts and honest interviews of Kim So-won are available in the January 2023 issue of Star & Style Magazine.