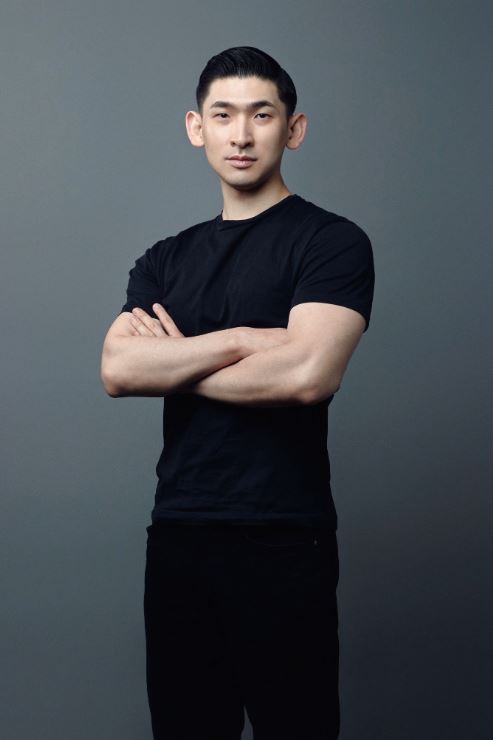 Since launching the service in 2020, from the original series to sports league broadcasting, Coupang Play has been providing a variety of contents, not limited to genres and fields, and has measured the preference of customers using the service. Based on the experience of the past two years, Coupang Play plans to differentiate not only the content but also the way customers use the content. I asked Kim Sung-han, general manager of Coupang Play, who is preparing for “Bait” as the original content that will open in 2023.

= It was the second anniversary of Christmas Eve’s launch of Coupang Play service in 2022. So far, he has presented original works such as <One Day>, <Anna> and <Unicorn>, dating reality shows such as <In-house Love>, and a documentary <National University: Road to Qatar> about the national soccer team’s journey. “SNL Korea,” which returned to season 3, also received good responses. It also received favorable responses from customers through large-scale sports events such as the Super Bowl and league broadcasts. By presenting various works, there has been an understanding of the customer base that each content seeks, and organizations that can focus on customer experience and content are taking over internally. I think it was a successful year that established a good foundation for growth.

= Coupang has the “Wow the customer” principle, which aims to provide the best experience and impression to customers. The exclusive release of “Emergency Declaration” and “Hansan” was also to allow customers using Coupang Play to watch the movie comfortably even when they cannot go to the movie theater. In addition, if there is a good work, we are considering releasing the movie in the same way.

= I think I can say two things big. First, delivering various storytelling that customers may prefer. Second, delivering an advanced product experience. Customers will access content through mobile, PC, and TV, and we call this product experience. There is a development organization in place for this, and other teams will also focus on providing a better experience. In short, making it convenient to see good content. In the third year, I try to grow by focusing on this essence.

– At the beginning of the year and the end of the year, there is a platform that announces all of next year’s lineup, while Coupang Play releases information on its work when the release time is imminent. Is there a particular reason to take this approach?

= If the list of works to be introduced in the year is released in advance, it will have the effect of making the lineup look rich for the company. However, from the customer’s point of view, it is difficult to remember all of them, and the disclosure schedule may be delayed depending on the situation. I don’t want to disappoint customers like that, and I want to show them when the work is well done enough to be fully understood internally. That way, I think customers can also have faith in the platform.

– Is there a reason why we are choosing a public method that does not necessarily follow the Binji Watching habits of viewers?

= It is a point where there are many concerns internally. However, after analyzing and checking the data on how customers can increase their immersion, we concluded that it would be best to release the series at 8 p.m. on Friday. In order to increase the concentration of content, the “SNL Korea” series is distributed by releasing it at 8 p.m. on Saturday.

= At the end of January, “Bait” will be released. It is a crime thriller series directed by Kim Hong-sun and starring actors Jang Geun-seok, Heo Sung-tae and Lee Elijah. I personally have high expectations because I worked with all my heart and soul from the early stage and it is an attractive work with three beats of story, directing, and acting.

– Following <One Day> <Anna>, <Bait> is expected to be a work with a strong characteristic of the genre, and will you continue to focus on the genre in the future?

= It may look like that only in terms of the released works, but I will continue to try various things in terms of genre and how the story unfolds. We will present a fresh story that did not exist before, and a story that can only be done by Coupang Play.

– What do you think is a story that can only be done by Coupang Play? Is there a direction or color you want?

= Since it is Coupang Play’s content, I did not intentionally set a framework that I wanted to have a certain color. I think the stories that customers will like for a long time and the stories that they will like in the future, not the present, will be different. Therefore, we want to continuously understand customer preferences, continue to listen to their opinions, and respond flexibly. However, whenever each piece is released, I want to provide it with a very high quality.

– How is the investment progress in other new projects?

= The past two years have been the process of disclosing various contents and identifying preferences before assuming that customers will prefer such content. Through this, we have secured enough data on what stories customers like, and we will plan and develop new projects based on this data. Although it is difficult to disclose in detail, it is in contact with various creators, and I am constantly trying to disclose my works without focusing on the genre. In addition, I think sports broadcasting can be a content. In 2023, we are investing to cover more leagues and preparing for customers to have various experiences while watching the broadcast.

– You said you were preparing several works, but isn’t it burdensome at a time when production costs continue to increase?

= Of course, we have to consider the production cost. However, that doesn’t mean that it filters simply by looking at the size of the project. If the script is really good, I will invest from a long-term perspective.

= There have been major and minor changes, but I don’t think the essential aspects have changed. Regardless of market conditions, there will be a continuous demand for good stories, so we believe that the business will continue to grow if we focus on the quality of the content. The OTT market itself may be considered overheated, but I think this situation is rather an opportunity for us because we think it is the driving force to expand the ecosystem of Korean content.

– I think there will be a need for the global market.