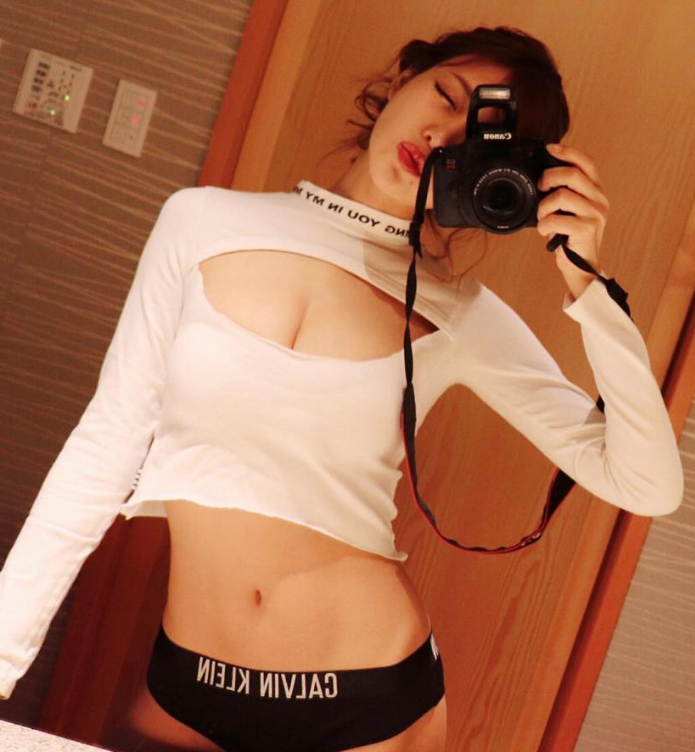 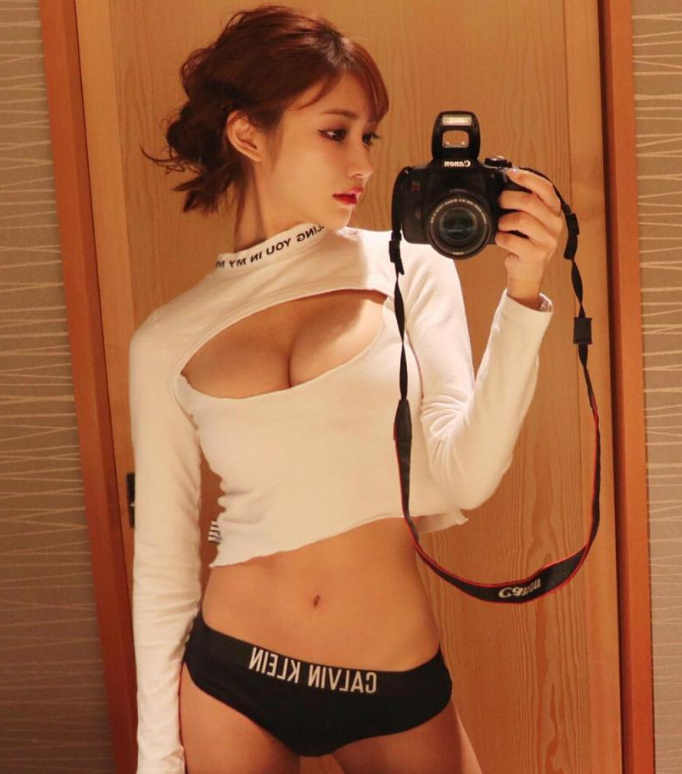 A super popular AV actor with 1 million followers who continues to transform.

She debuted on AV as a Gyaru beauty from Kabagirl.

Flexible body. Since then, it has been dedicated to hmp, Prestige, and S1 and is now closed.

The scandal with Darvish broke out, and she raised her profile a lot while being a leader of Ebisu Mascots.

After the shutdown, she launched her own fashion brand and is also working as a model.

She has the image of a rich and extravagant woman who can spend 100 million yen immediately.