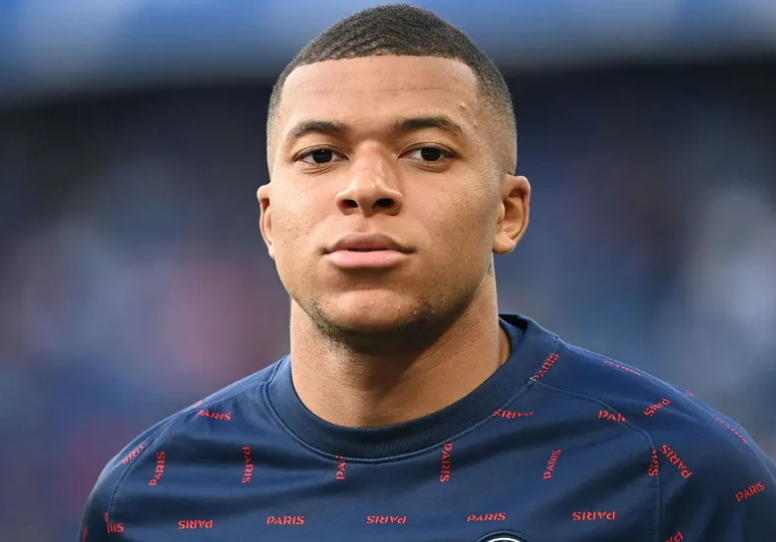 Recently, rumors have been rampant that Mbappe is about to leave PSG.

Fabrizio Romano, a reporter who works in Britain’s “Guardian” and is familiar with the European soccer transfer market, said on his personal SNS on the 10th, “Mvape is not satisfied with PSG’s situation. Mbappe wants to leave PSG as soon as possible,” he reported.

It seems true that Mbappe has a mind to leave the team.

Not only Romano reporters but also leading media such as France and the United Kingdom are pouring out reports that Mbappe is dissatisfied with PSG.

Mbappe was dissatisfied with PSG because the club did not fulfill the issue he promised.

Mbappe had the power to comment on the club’s policies when he renewed his contract last summer. In response, the club demanded the recruitment of an authentic striker.

However, PSG did not recruit a striker, and Mbappe is playing in the striker position.

Mbappe, who was dissatisfied here, is also complaining that Neymar and Lionel Messi’s influence has grown too much.

Mbappe has renewed his contract with PSG until the 2024-25 season, so the club is currently in the best position.

PSG have no intention of sending Mbappe either. Even if I send it, I want an amount that can honor the club.

Britain’s ‘Telegraph’ said on the 12th, “According to PSG sources, they think Mbappe is a player worth 300 to 350 million euros.

In order to purchase Mbappe, PSG will need more than 222 million euros that it paid to bring Neymar back in 2017, he predicted.

Mbappe, born in 1998, can still play for more than a decade, and the fact that he is the next superstar with Elling Holland does not change.

Even so, more than 300 million euros is not an amount that any club can easily afford.

Real Madrid, which desperately wanted Mbappe, is emerging as a strong destination, but Real is currently not interested in recruiting Mbappe.