Lee Byung-hun and Hyun-bin’s son, who do you look like? 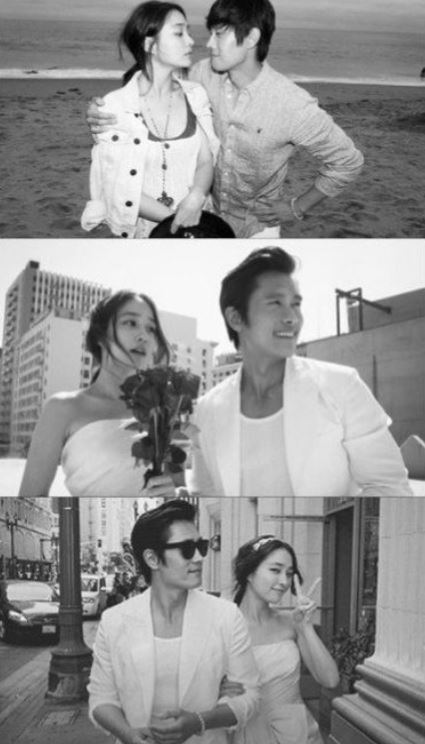 Lee Byung-hun and Hyun-bin’s son, who do you look like?

Actor Lee Byung-hun, Lee Min-jung, Son Ye-jin and Hyun Bin…Top star couples are highly interested in the second generation. In particular, what is the appearance of a child born by a good man and a good woman?

Lee Min-jung, who returned to the screen after a long time with the movie “Switch” filmed with actor Kwon Sang-woo, appeared on MBC’s entertainment show “Radio Star” to promote the movie on the 4th.

Lee Min-jung said her 8-year-old son, Jun-hoo, is the “standard of sweet men,” adding, “She speaks cutely and cutely for her son.”

Lee Min-jung is known as a ‘smiling spoon’ for her witty SNS comments. On this day, he made people laugh by revealing the generation gap with his husband.

In addition, Lee Byung-hun’s SNS was frustrated, saying, “If you look at the selfie, you seem to have an obsession to take it like an ID picture.”

Hyun Bin, who got married in November last year, appeared on KBS 2TV’s entertainment show Yeonjung Plus on the 5th ahead of the release of the movie Negotiation.

“The movie ‘Co-operation 2’ went well,” Hyun Bin laughed when he was told, “There’s a good thing going on,” and said, “I personally think you’re talking about it, I have a child.”

Asked who the baby looks like, father or mother, he said, “I don’t know yet, I think it’s mixed.” He then replied, “I heard that (face) changes a lot, so I wonder where the final destination is,” drawing laughter.