Lee Se-young, who was shunned by KBS 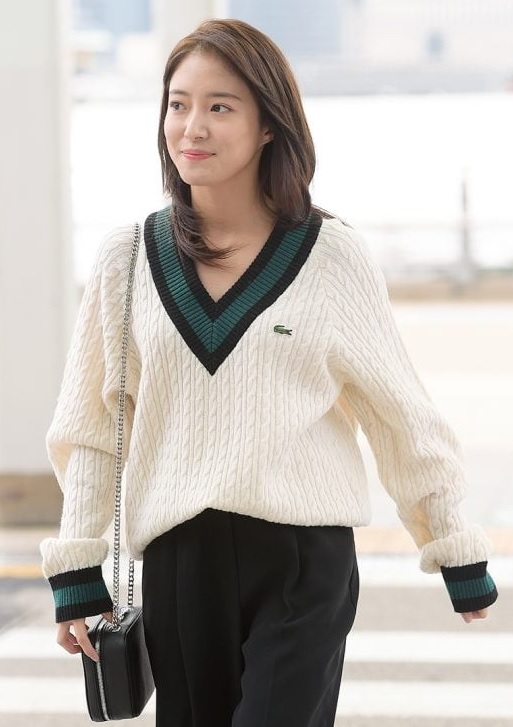 Lee Se-young, who was shunned by KBS, made a surplus for the first time in N years, and a couple award

The three acting awards for KBS, SBS, and MBC have all ended. There was no disagreement over the awards of those who won the trophy for their impressive performances, but it was a disappointing performance for the actor who was not properly recognized despite his good performance.

Lee Se-young, who was greatly loved for “Love according to the law,” did not attend the 2022 KBS Acting Awards held on the 31st of last month. He was unable to attend due to personal reasons, but Lee Seung-gi, who was the main male character, even took the grand prize after showing his face to the legal dispute with his agency.

“Love as the Law” (written by Lee Random-jung, directed by Lee Eun-jin, produced by Jidam Media Co., Ltd.) is a law-mance drama between Kim Jung-ho, a former prosecutor, and Kim Yu-ri, a four-dimensional lawyer. Lee Se-young, who plays Kim Yu-ri, who is too much in love, justice and courage, fascinated viewers by providing an extreme sense of immersion. In addition, Lee Se-young left a strong impression by showing her magic that offset all the images of her previous work with clothes that covered all kinds of patterns.

The final episode of “Love as Law” recorded 5.2% in the Seoul metropolitan area and 1.2% in 2049 viewership based on Nielsen Korea. It soared to a maximum of 6.2 percent per minute, ending as the strongest Monday-Tuesday drama player who kept the No. 1 throne for 16 consecutive times.

Therefore, fans expected that he would win at least four to five gold medals at the KBS Acting Awards. However, was Lee Se-young’s absence the reason? Lee Se-young and Lee Seung-gi won only two awards, the Best Couple Award and Lee Seung-gi’s Grand Prize. In fact, Lee Se-young had nothing to do with the couple’s award because it felt like an attendance award that took care of each work one by one.

Lee Se-young could not find her name even though she was praised for leading the work perfectly as well as the center of the drama with her stable acting skills. Did not attend the awards ceremony result in this? Lee Se-young, who performed particularly well this year, is particularly disappointing.

Lee Seung-gi was also conscious of this, and during his speech at the grand prize, he said, “I heard that ‘Love as Law’ was the first work in KBS to make a surplus in years. Relatively, the actors of “Love according to the law” seem to have returned empty-handed today, he said, leaving a regret.

It is already implicitly known by many that the award ceremony will not be decided purely by “acting well.” This can also be said to be behind the awards ceremony.

It is inevitable to point out that the KBS Acting Awards also selected the winners by “popularity” and “attendance” rather than “acting.” However, in the public’s mind, Lee Se-young already admits that she has shown as much value as Lee Seung-gi, the “grand prize.” This year, KBS’ acting grand prize remained at the level of a go-stop plan.