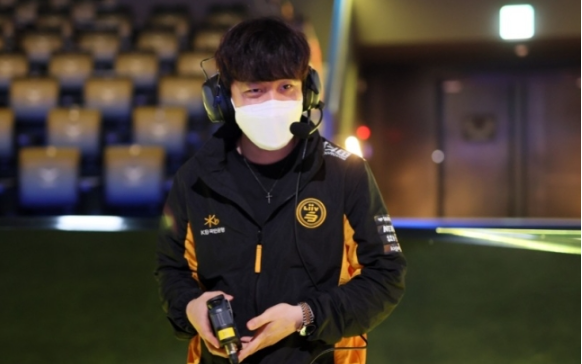 Liv Sandbox, who made a sensation at LCK this summer,

broke up with the first-tier coaching staff, including head coach Kim Mok-kyung.

Liv Sandbox announced on its official SNS on the 17th that the contract with head coach Kim Mok-kyung,

Sandbox said, “The LCK team’s coaching staff, who have been on a lot of journeys and romance, is leaving for a new challenge,”

and announced their breakup with them, saying, “I will cheer for you to be full of good things in your future.”

Coach Cho Jae-eup has built a relationship since his Sandbox Gaming days, and joined the coaching staff in April 2020.

Coach Kang Tae-soo joined the team at the same time as head coach Kim Mok-kyung to coach the players,

and coach Huh Won-seok was evaluated to have contributed greatly to the development of “Closer” Lee Joo-hyun’s skills starting this year.