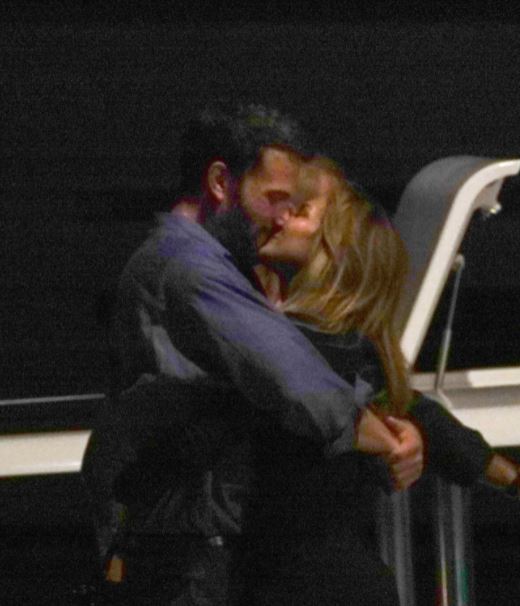 Hollywood star couple Jennifer Lopez, 52, and Ben Affleck, 49, who drew attention with news of their reunion in 17 years, have been spotted.

According to Splashitcom, the couple celebrated Jennifer Lopez’s 52nd birthday.

They were spotted at a luxury French restaurant in Saint-Tropez.

The party continued until dawn on a 130 million dollar yacht.

In the photo, Jennifer Lopez is kissing Ben Affleck, hugging his waist.

In addition, they walked together with each other’s backs tightly wrapped around each other, showing the appearance of a romantic couple who would never fall apart.

The couple met in 2002 on the set of “Gigly” and started dating.

She was engaged in November of that year, but ended her marriage a few days before her wedding in January 2004.