Man City, “Ronaldo, it’s not worth the transfer fee.” 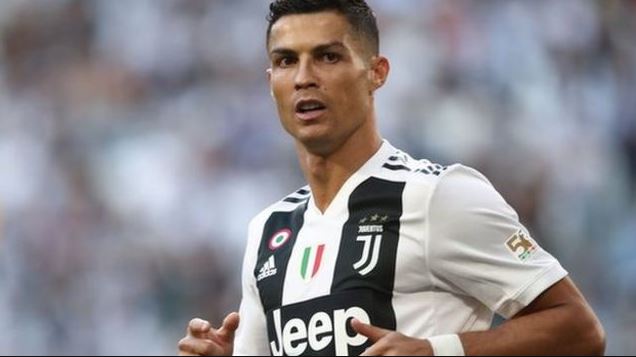 Man City, “Ronaldo, it’s not worth the transfer fee.”

Global “The Athletic” reported on the 25th, “The recruitment of Harry Kane has been canceled, but Manchester City still thinks Cristiano Ronaldo’s transfer fee is a waste.”

Juventus drew 2-2 in the Serie A opening match against Woodynesse on Sunday.

Juventus were ahead of Paolo Dybala and Quadrado by scoring consecutive goals, but only allowed two goals in the second half.

Ronaldo was excluded from the best 11.

While waiting on the bench as a substitute member, he took turns with Morata in the 14th minute of the second half and stepped on the ground.

It was revealed that Ronaldo publicly asked for a transfer and asked him to leave the best 11.

The problem is that, contrary to Ronaldo’s own opinion, he is not popular in the market.

According to a Juventus source, no offer has been made to Ronaldo.

Ronaldo’s transfer fee is reported to be around 30 million euros.

Ronaldo’s most desired transfer destination is Man City. But Manchester City was cool.

He is reluctant to pay a high weekly salary and transfer fees to the elderly Ronaldo.

“Manchester City are not willing to pay Ronaldo for the transfer,” said The Athletic.

“Even Juventus don’t want to release Ronaldo for free,” he said.

In the end, the possibility of Ronaldo’s transfer is getting lower due to the combination of these situations.

There has been talk of player trade, but influential players such as Gabriel Jeju’s are known to prefer to stay in Manchester City.