Manchester United “Best 11” for the next season 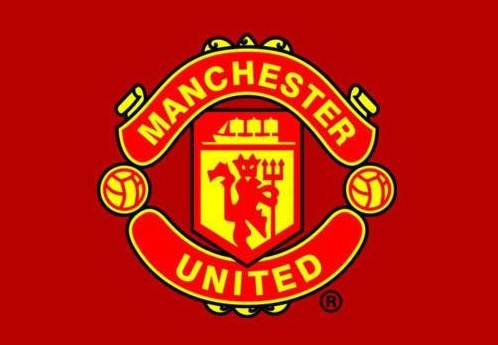 Manchester United “Best 11” for the next season

Manchester United’s expected best Eleven list for next season has been unveiled. However, it seems necessary to reinforce the defense.

England’s The Sun predicted Manchester United’s best Eleven list for next season, saying, “Manchester United may look different if it strengthens its offense and midfield under coach Eric Ten Hagh.” The formation is 4-3-3.

At the forefront, Cristiano Ronaldo’s new teammates will be recruited. It is Paulo Dybala, who is leaving the striker Darwin Nunez and Juventus of the SL Benfica.

Nunes is attracting the attention of many teams ahead of the summer transfer window. In addition to Manchester United, a number of Premier League (EPL) teams, including Arsenal, Tottenham Hotspur and Liverpool, are known to be aiming for Nunes. This is because it has already been proven in the European Champions League (UCL). The media said, “Nunes scored 34 goals in all competitions, but it could cost (60 million (about 94.5 billion) to recruit him.”

Dybala is the biggest free agent in the transfer market. Dybala, who will leave Juventus at the end of this season, will appear in the transfer market as an FA. With Inter Milan and Tottenham making the most active love calls, Manchester United and Arsenal also joined the recruitment race.

The two won the Dutch Eredivisie title at Ajax, and in the UCL, they shared good memories, defeating Real Madrid and Juventus to reach the semifinals. The media said, “The Dragon can cost about 70 million pounds (about 110.3 billion won), and if The Dragon is recruited, ManchesterUnited’s recruitment funds will be depleted.”

Kante is also emerging as a target for ManchesterUnited’s recruitment. Ten Hagh, who is trying to focus on reinforcing the third line, is known to like Kante very much, and it is connected to Manchester United because Kante also has excellent defense skills.

However, the defense reinforcement that ManchesterUnited needs the most was not strengthened. The media predicted that ManchesterUnited will continue to use the defensive line leading to Luke Shaw, Harry Maguire, Rafael Varane and Diogo Dalot next season. Maguire, in particular, was not left out of the expected best-eleven list despite being criticized for his sluggishness throughout the season.