Manchester United participated in the recruitment of Harry Kane… 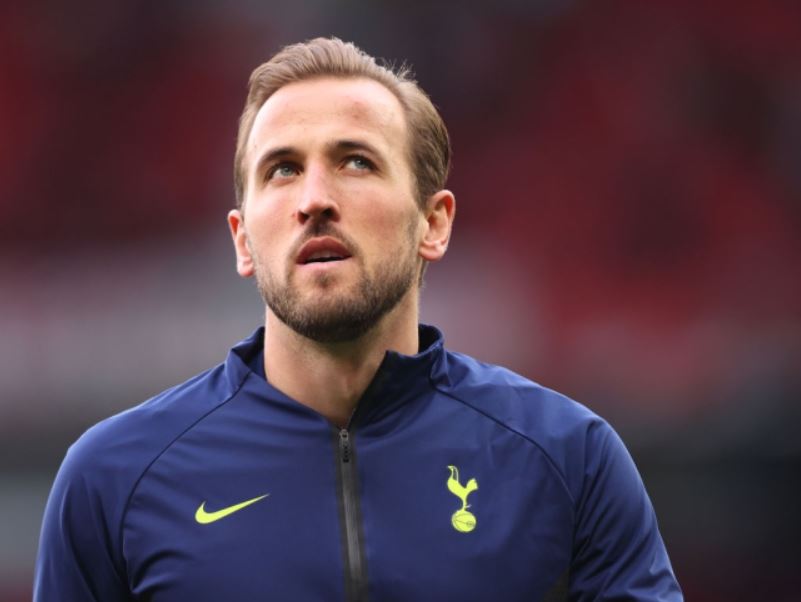 Manchester United participated in the recruitment of Harry Kane…Transfer fee of at least 130.1 billion won

Manchester United have entered the race to recruit Harry Kane.

Tottenham’s top priority now is definitely to renew its contract with ‘Ace’ Kane. The existing contract expires in the summer of 2024, so there is less than two years left. However, negotiations have yet to make progress, with no concrete talks being held.

Time is running out, but to make matters worse, ‘love calls’ for Harry Kane are pouring in. Until recently, it was connected to Bayern Munich (Germany) and Manchester United (England). Tottenham is firmly drawing a line that it will not sell, but if it fails to renew its contract by the end of this season immediately, it is more likely to leave with only a year left on the contract.

Moreover, Harry Kane has been far from winning since his professional debut. He is doing his best with 261 goals and 62 assists during his 408 career games for Tottenham, but there is no trophy. It is true that he is a striker who will go down in history in the future, but he cannot be remembered as the “best player ever” without a history of winning. This is why he is currently hesitant to renew his contract with Tottenham. In particular, it is in the same vein that the last opportunity to transfer is to turn 30 next year.

They then said, “The renewal of Kane and Tottenham is a negative trend. The minimum transfer fee will be 85 million hearts Of course, Chairman Levy doesn’t want to sell Kane to a team in the same league, so the transfer fee could go up further, he said. “Kane is interested in breaking the Premier League scoring record.”