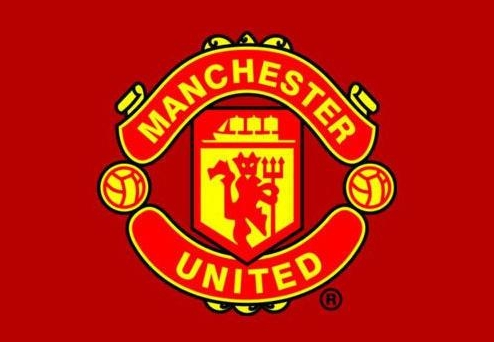 Manchester United have pulled out of recruiting Harry Kane.

United have long wanted Kane. Last season, Manchester United also recruited Kane from Manchester City to embrace him. In the end, Manchester City almost completed a personal agreement as it approached Kane’s recruitment, but the transfer was canceled as Tottenham Hotspur Chairman Daniel Levy refused at the end of the transfer market.

But the aftermath was significant. Kane, who wanted to leave Tottenham, did not show sincerity, such as not attending training when his transfer to Manchester City was canceled. Even at the beginning of the season, he did not show as much performance as before.

Antonio Conte made a difference. After Nunu was replaced in November last year due to poor performance, Conte took over Tottenham’s baton. Conte was the first to overhaul the White 3 and strengthen his defensive organization. In the end, Tottenham, led by a defensive line equipped with stability, began to ignite the attack, and the ranking began to rise.

His performance, which had fallen to ninth place, rose to fourth place. In no time, Tottenham has risen to the top of the competition for the qualification of the UEFA Champions League. In the end, Tottenham continued its good flow by defeating Arsenal 3-0 at the end of the season and finished the season in fourth place.

Tottenham’s fourth place had a big impact on not only advancing to the Champions League but also catching the main players. The Athletic said: “Kane is looking to stay on the team next season, guaranteed a place in the Champions League. “I have a special bond with Conte and I trust him completely,” he said.

It has become more likely to remain at Tottenham. “Evening Standard” said, “Kane wants to accompany Conte and is preparing to talk to the club for a new contract in the transfer market this summer.”

As a result, Manchester United has virtually given up Kane’s transfer. Rudy Galletti, an expert on the European football transfer market, said, “Manchester United has given up recruiting Kane as he is likely to remain in Tottenham. Instead, they are targeting Darwin Nunes and Christopher Nkunku.

Both Nunes and Nkunku are the hottest players in Europe. Benfica’s Nunez was the top scorer in Portugal’s Primera Liga last season, and Nkunku was in full swing with 20 goals last season in Leipzig. Currently, Manchester United are seeking resources to assist Cristiano Ronaldo by recruiting two players. Manchester United, which has begun a massive rebuilding, is ambitious with a big recruitment. 안전공원