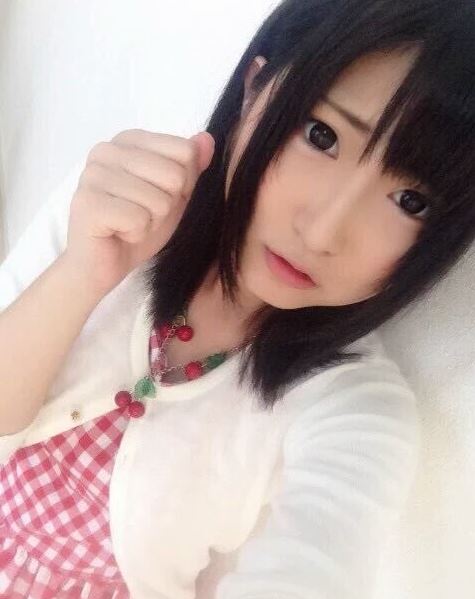 She grew up in an orphanage when she was young and didn’t know her parents’ faces.

She said her AV debut began when she was invited to appear at a nude photo shoot due to a lack of money.

Recently, the frequency of new releases has decreased somewhat, and if you look at Twitter, she is doing a lot of business, writing down her work hours at the dining bar.

She seems to be more keen on the work over there.

She is close to fellow actor Kotone Suzumiya.

Together, the two opened and operated a YouTube channel in November 2018.

They usually upload ordinary daily videos of them chatting, eating, or going out to play, but the number of views and subscribers is not doing very well.

It’s a joint activity, but Suzumiya seems to be more enthusiastic.

Wakatsuki only has a link.