Mauro Icardi… It works out well after divorcing Wanda, “stock.. 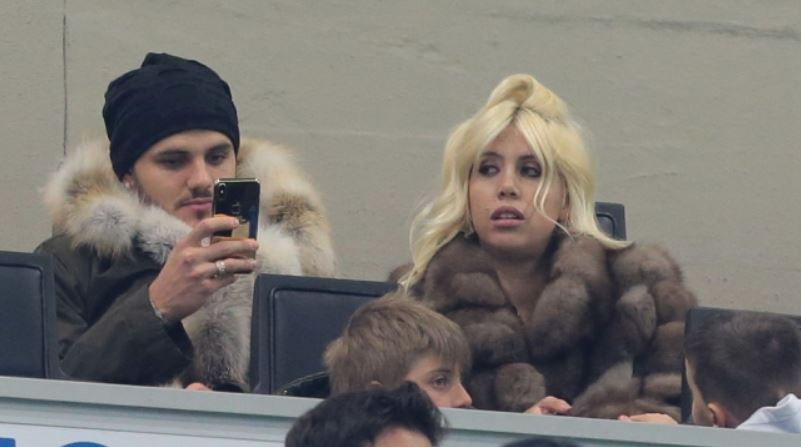 Mauro Icardi (29, Galatasaray), who dominated Serie A in Italy, succeeded in reviving.

Argentine national handsome striker Mauro Icardi was ranked as the world’s top striker by winning the top scorer twice in Inter Milan, but his wife and agent Wanda Nara’s mouth-watering behavior caused him to suffer. He was deprived of his captaincy at Inter Milan and transferred to Paris Saint-Germain (PSG) as he was kicked out.

Now Wanda is Icardi’s ex-wife. In September last year, Wanda unilaterally notified the divorce through SNS. At first, Icardi denied it, but then the relationship went completely wrong. Finally, Icardi drew the line, saying, ‘She is no longer an agent.’

Mauro Icardi left PSG on loan to Galatasaray, Turkiye. He adjusted well by scoring his debut goal early on. He is currently leading the team with five goals and four assists in eight games. It also ranks first in the team’s rating with 7.73 points.

Galatasaray finished 13th last season. He declared the revival of the prestigious family and carried out active reinforcement. It brought proven resources from Europe, including Juan Mata, Lucas Torreira, and Dris Mertens. Icardi pointed forward. He is showing off his former Serie A top scorer by relieving the burden of his main striker, Bafétimbi Gomis (8 goals), with goals and help.

At PSG, he was blocked by the wall of “MNM (Lionel Messi, Neymar, Kylian Mbappe)” and lost his playing time and performance. He finally regained his smile after having a hard time with his wife’s back added to it.

French Foot365 said, “The evaluation for Icardi is rising again. “I can be the main player in the big clubs of the five major leagues again,” he praised.

Mauro Icardi should return to PSG after this season. With the current form, it is a waste to be the fourth attack option after MNM. A green light came on a new challenge.