Mia Nanasawa One of the two rising stars towing Moody’s. 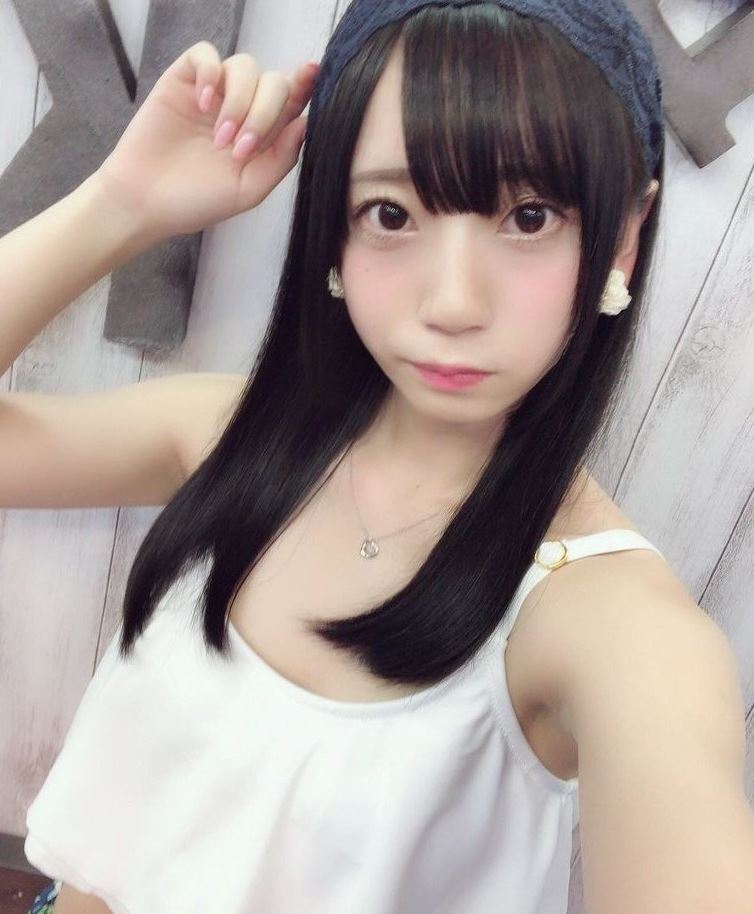 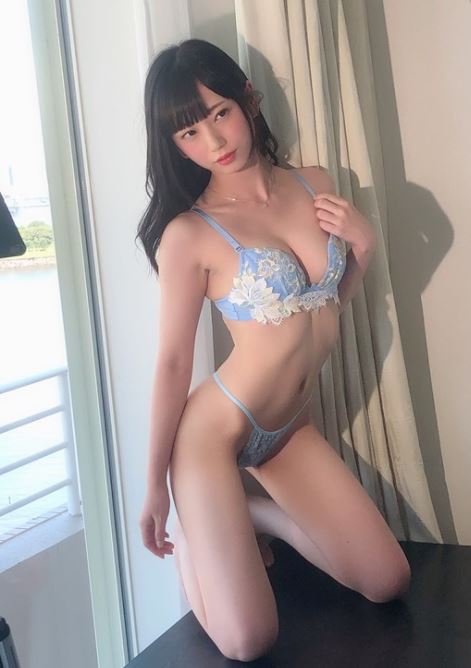 One of the two rising stars towing Moody’s.

I debuted in AV because I like iced cocoa as an AV actor.

He is 145cm short and has a cute appearance, but he is a talented player who is said to be a veteran.

He was studying in the restaurant industry when he was in college, but he made his AV debut in 2017 admiring iced cocoa.