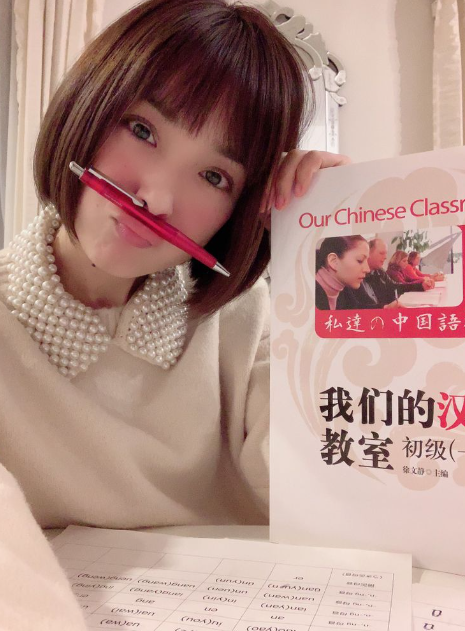 The stage name Mihiro was made by reversing his real name, Hiromi.

Even senior Ken Shimura praised Mihiro’s acting skills and claimed to be her guardian of her entertainment activities.

After retiring from AV in 2010, she will continue her entertainment activities such as appearing on TV.

In 2015, she announced her marriage to stuntman Shinya Shimokawa.

Since then, she has won a main role in the series “Ara-Sa-

However, in October 2018, she was divorced after three years of marriage.