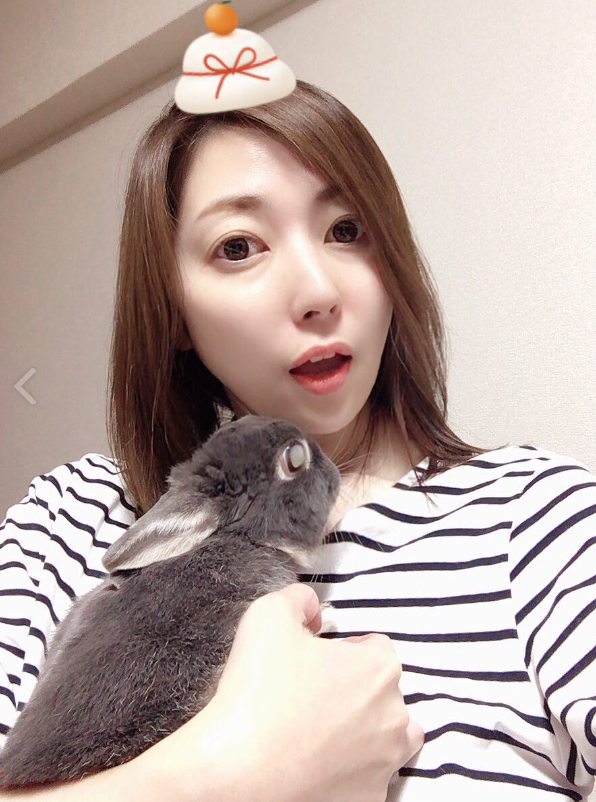 In July 2014, she participated in a popularity vote for sexy actresses who starred in “The Dragon,” but she lost the right to appear.