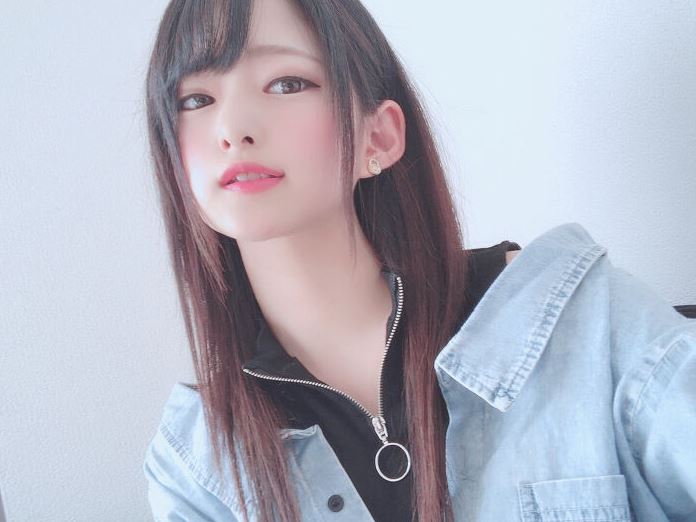 Rising star in second half of 2019 with attractive snaggletooth, cute appearance and slender.

In January 2019, under the name of Mitsuki Nagisa, an idea pocket, Kirakira,

He made simultaneous debuts in four companies including Kawaii and Alice Japan.

Since then, he has worked as Kikatan and also shot Gravia under the name of Akari Ikeda.

He is well-known for his ad-lib lines.

The agency is promoting Bambi.

In the second half of 2019, he rose to the top of the FANZA monthly ranking, ranking 3rd in July and 2nd in August.

He has become a hot rookie in name and reality.