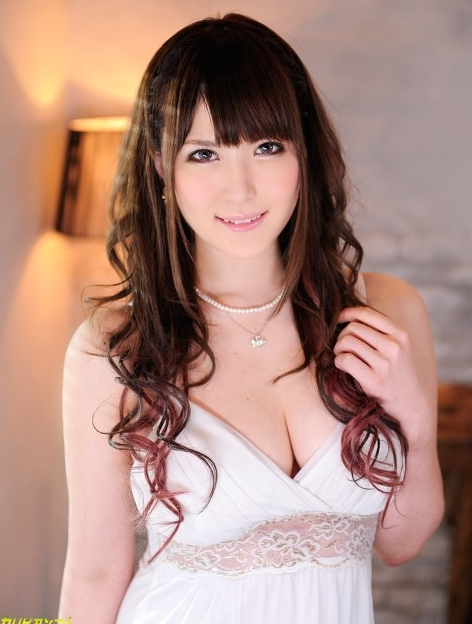 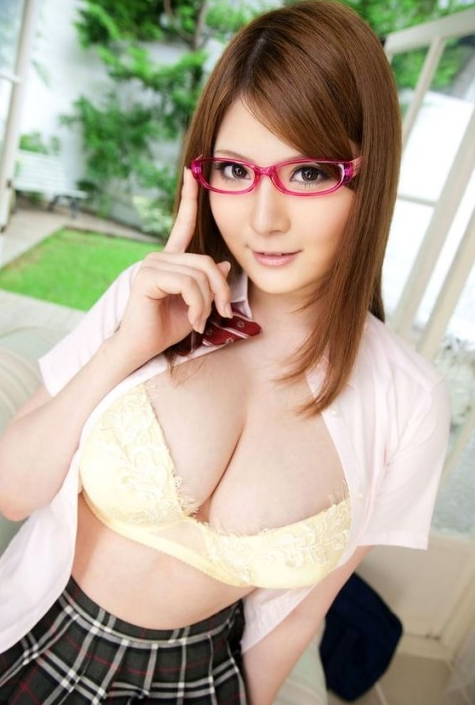 She is a Japanese AV actress who debuted in September 2010.

It was famous for its beautiful chest to the point where it was said to be chest-mole bread.

Other than that, it was below the average, so there were only enthusiasts, but it was not popular.