MSI, important but only part of it. We have time, Faker 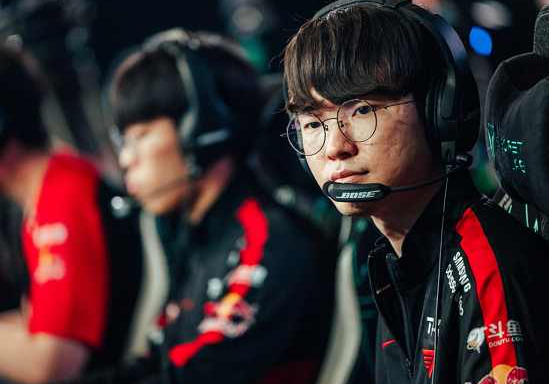 MSI, important but only part of it. We have time, Faker

Faker Lee Sang-hyuk stressed that he learned something from his defeat.

On the 29th, the match between RNG and T1 in the final round of the Mid-Season Invitational (MSI) 2022 (hereinafter referred to as MSI 2022) was held at BEXCO’s first exhibition hall in Busan.

On the same day, T1 lost to RNG and missed its first three MSI championships. In a tight race to the full set, RNG eventually won the championship.

Lee Sang-hyuk said in an interview with Riot’s official losing team after the game that he learned a lot from the defeat, stressing that he is looking forward to the LOL World Cup.

First of all, Lee Sang-hyuk said, “The MSI was the most different when comparing the MSI in the past and this MSI.” And unlike in the past, we started with the play-in stage,” he explained.

Lee Sang-hyuk said, “There is no impressive player among RNG players.” “Our play was disappointing. That’s all I’m thinking about,” he said.

Lee Sang-hyuk reached the final of the international competition for the first time in five years. “After the defeat, I learned a little more about what I lacked. Rather, there are good parts because there are things I learned through defeat. I think I can improve more next time. So I’m looking forward to Summer and the LOL World Cup,” he said.

“We still have a lot of time,” he said of T1’s prospects. MSI is an important competition but part of it. We still have time and there is a good chance,” he stressed.