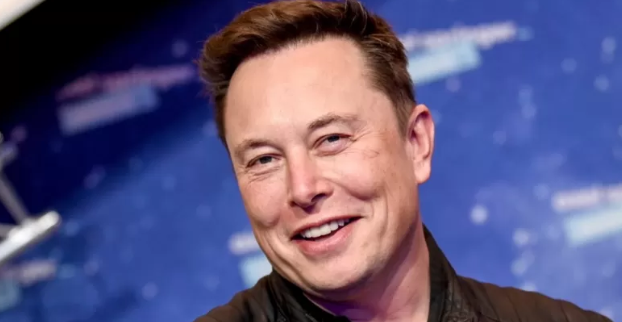 The Verge, an IT media outlet, reported on the 28th (local time) that Musk’s Twitter followers surpassed 100 million between the 26th and 27th, citing social media data analysis company Social Blade. Musk is currently No. 6 PowerTrian.

Since then, Musk has attracted followers by posting the current status of his Tesla and space exploration company SpaceX business, unexpected tweets related to cryptocurrencies such as Dodge Coin, political views, and trivial daily lives.