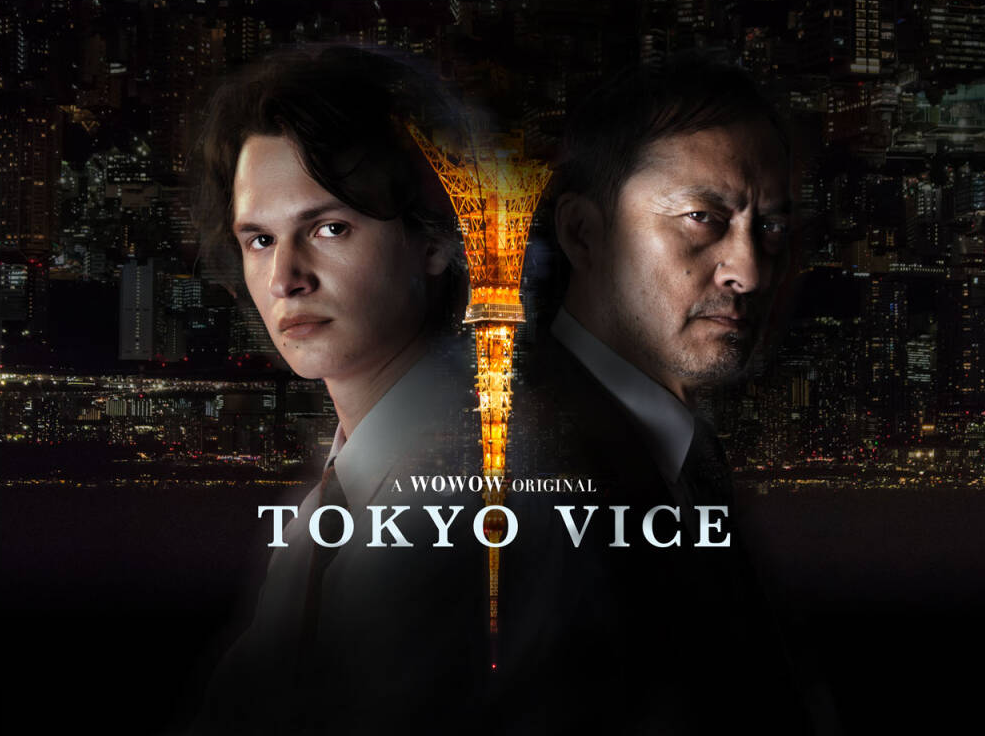 Nanami Kawakami’s HBO Max drama has been released in Japan

The main character of Tokyo Vice, an American journalist, came to Tokyo

With the help of a veteran detective, he’s covering the dangerous world of Yakuza

It’s a drama about growing up as a journalist

In the 1990s, he became the first American journalist in the Yomiuri Shimbun in Japan

Nanami Kawakami appeared in episode 4 as a bar founder

I showed you a bad scene that’s not that high

In addition to that, it’ll be in episode 7, so if you’re the fans, you can watch it with interest